A look at three of City’s rumoured top targets.

Manchester City look in need of new players for next season and are being linked with an exciting triple swoop for three world class stars, including two Barcelona players. 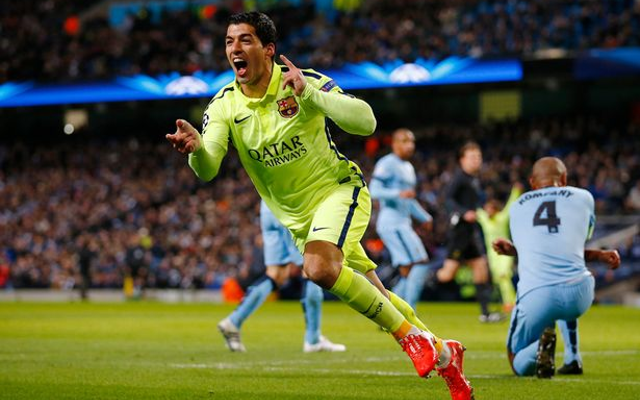 Linked with a world-record £100m move to City, Luis Suarez could join the club he scored twice against for Barcelona this week, with speculation that he hasn’t quite settled in Spain.