Manchester City have officially completed their first signing of this summer’s transfer window, as they have finalised a £2m deal for Turkish striker Enes Unal.

According to TalkSPORT, Unal had been pursued by many other clubs, such as Chelsea, Manchester United and Inter Milan.

Unal spent the past two seasons with Turkish club Bursaspor. Although he did not score much for them, he excelled in Turkey U16 matches.

The Turkish striker scored 24 goals in 25 matches for the Turkish U16 squad.

Although this is Man City’s first signing of the summer, they are still heavily pursuing Liverpool 20-year-old star Raheem Sterling.

It remains to be seen whether they will fork out £50m, which is what the Reds appear to be demanding.

Signing Sterling along with Unal would give the Citizens a potentially lethal scoring attack for the future. 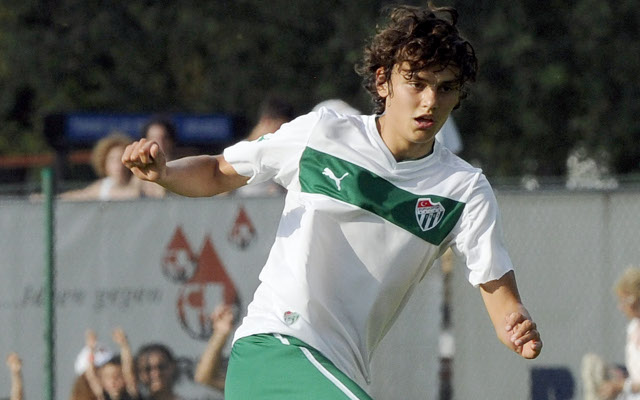