The Dutchman is desperately seeking replacements for Ferdinand and Vidic.

It’s set to be a summer of change at Manchester United with new manager Louis van Gaal looking to shake things up after a disappointing 2013/14 campaign.

Transfer business should be busy at Old Trafford and one main area for improvement is central defence, with Rio Ferdinand and captain Nemanja Vidic both leaving the club.

Several high profile names have already been linked with the side, but here are the five candidates that van Gaal wants to sign. 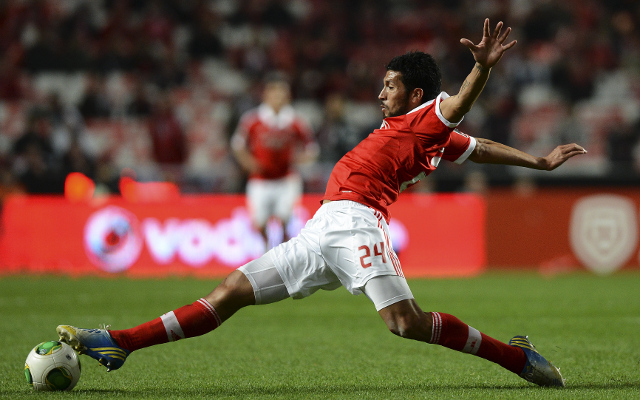 This is the transfer rumour that just refuses to go away, with the Red Devils linked on and off with the Argentine for around a year now.

Garay has been impressing with the Portuguese champions ever since joining from Real Madrid back in 2011.

The 27-year-old has helped his team to successive Europa League finals in the past two years and also the Primeira Liga title in 2013/14 – breaking FC Porto’s hold of three years.