Anders Lindegaard looks to be on his way out of Manchester United, with the acquisition of Victor Valdes seeing him slip further down the pecking order, Caught Offside.

The Danish shot-stopper joined the club for £3.5m in 2010, but has never been anything more than second choice at Old Trafford.

The Dutch manager is hoping to find a club for the wantaway keeper this January, and to recoup some of the the original fee. 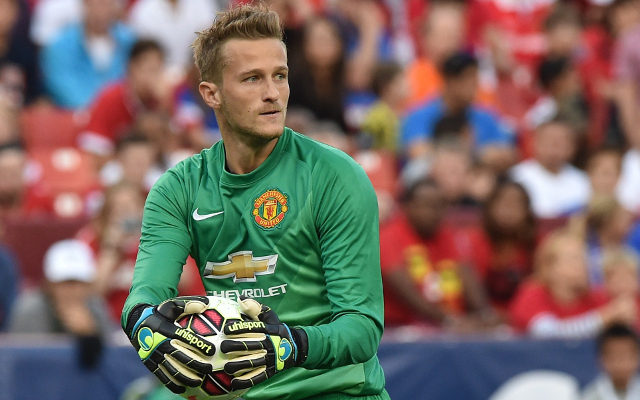