There are going to be some noticeable absentees at this summer’s tournament.

As the 2014 World Cup draws ever closer all 32 nations taking part have now named the squads that they will be taking to the tournament in Brazil.

As always there have been a number of surprising names snubbed by their respective countries and fanatix has put together an XI of players simply not picked.

Note that stars from nations not competing and those missing out through injury are not eligible. 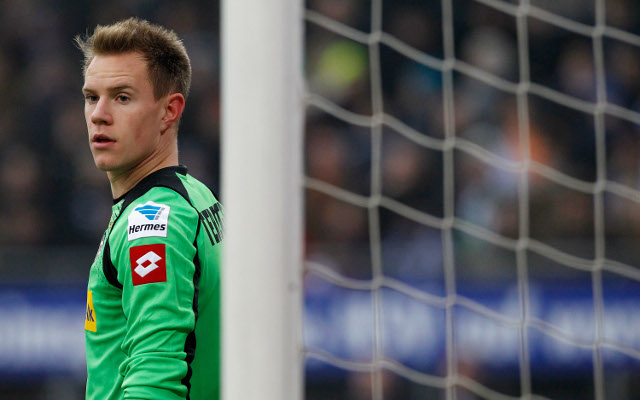 Despite having had a brilliant year with Gladbach and being strongly linked as Victor Valdes’ successor at Barcelona, this 21-year-old was not among the three goalkeepers named by Joachim Loew.

Ter Stegen also beats Real Madrid’s Diego Lopez to this spot, as despite being the preferred No.1 at the Estadio Santiago Bertnabeu for the past 18 months was not included in the Spain squad.