Iago Aspas to be shipped out to Spain, while Xerdan Shaqiri could also arrive…

With Liverpool almost certain to be competing in the Champions League next season, here’s five players we think we will leave in the summer, and five that could arrive – in what could be a tremendously exciting transfer window for the Anfield faithful.

There is no way the Nigerian winger’s loan deal will be made permanent, even if Chelsea demand very little money for his services. He’s only been given six starts all season, scoring just the one goal, and doesn’t look to have the technical ability needed to play at the very top level. 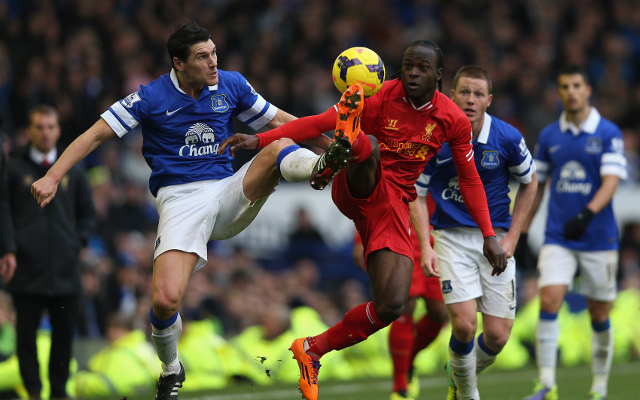