Jurgen Klopp, who takes charge of his final Borussia Dortmund game on Saturday, has made himself available to take over as Liverpool manager after the 47-year-old abandoned plans to take six months off, according to The Sun.

The news will likely heap even more pressure on Brendan Rodgers, who has been accused of losing his way this season.

However, Villa boss Tim Sherwood believes the Belgian international should aim higher than Liverpool by saying “there’s no point in joining a club that doesn’t cross the ball”.

Liverpool have had a bid of around £9m to sign Southampton right-back Nathaniel Clyne, 24, rejected but will return with an improved offer, the Daily Express reports.

The Reds were looking to go up against Manchester United for his signature, but the Saints are reluctant to sell and won’t let him go easily. 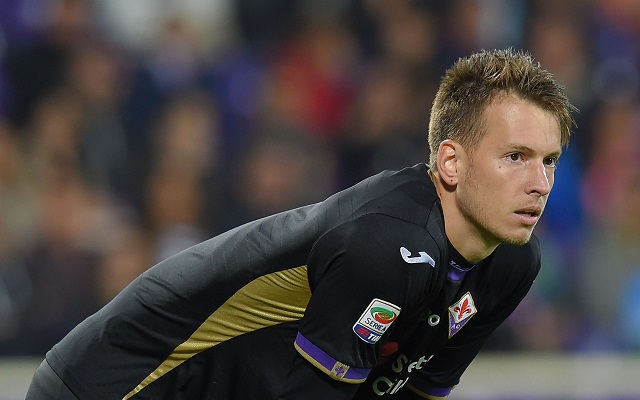 Meanwhile, the Reds are set to end their interest in Fiorentina’s 25-year-old goalkeeper Norberto Neto, according to the Liverpool Echo.

The Brazilian instead looks set to sign for Serie A champions Juventus instead. 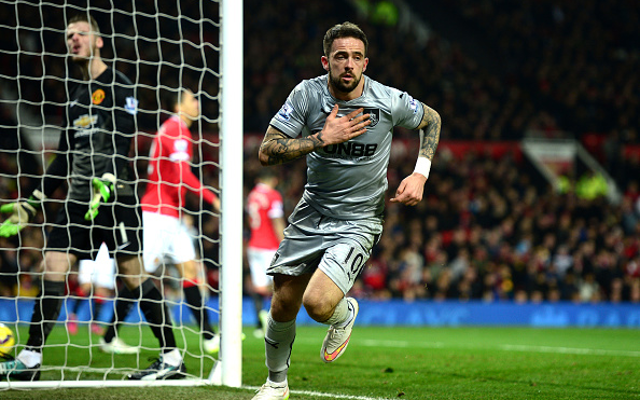 Burnley striker Danny Ings, 23, is set to decide between a move to Liverpool or Tottenham, The Telegraph reports.

The striker has been heavily scouted this season, and will apparently have his pick of the sides as he departs the relegated Burnley.