Reports today suggest sensational deal to bring former midfield player Xabi Alonso back to Anfield is on the cards.

Liverpool are keen to reunite their one-time Spain playmaker once again with captain Steven Gerrard in the Reds midfield as of next season.

Veteran midfield player Steven Gerrard is to be offered a new two-year contract by Liverpool head coach Brendan Rodgers, and the Northern Irishman now reportedly wants to reunite the England captain with former playmaker Xabi Alonso at Anfield next season.

It might seem far fetched, but perhaps it is more feasible than it initially appears – partly because this rumour has been running for quite some time – and in both England and Spain.

Sports daily AS and radio station Onda Cero are both cited by the Daily Mirror as sources for this story from last month, and the story has been picked up in this country as a result.

Of course, Liverpool would be foolish if they weren’t closely monitoring the Spain international’s current contract negotiations with present employers Real Madrid, with the 31-year-old’s deal at the Santiago Bernabeu expiring in June 2014, and if they can convince Alonso to return to his old home there would only be one decision.

If the La Liga title holders are unable to come to any sort of agreement with Alonso this summer, then Los Blancos would likely decide to part company with the player rather than risk losing him for free next year.

There are a few reasons Madrid are probably stalling on offering Alonso a new deal. Firstly they do not know who will be in charge of the Spanish giants next season, and so they are unable to make any decisions with regard the playing staff. Current manager Jose Mourinho looks likely to depart the Spanish capital at the end of this season, with the club underperforming in La Liga.

Secondly, and perhaps more importantly, there are said to be grave reservations at the club about offering a new big-money two-year deal to a player who is already 31 years old. This is a factor that also troubles Liverpool’s American owners Fenway Sports Group (FSG) according to the Mirror, with Reds owner John W Henry known to favour a transfer recruitment policy based around young and up-and-coming English-born players.

However, Rodgers remains hopeful of persuading Henry and FSG of the merits of making an exception to this rule in the case of Alonso, who used to conduct the Merseysiders’ midfield under previous manager Rafa Benitez between 2004 and 2009, when he joined Madrid for £30 million.

Liverpool hope to entice Alonso to Anfield with a wage offer of around the £80,000 per week mark, and if the player is receptive the one major stumbling block to a successful deal taking place could be Real Madrid’s asking price, with the player currently valued at around the £22m mark by his club, a figure that FSG would baulk at. 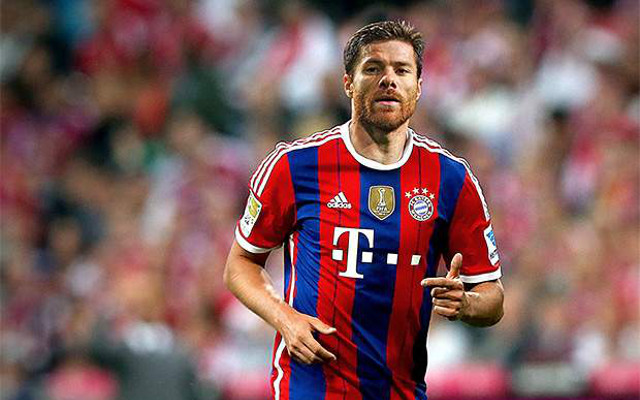