How the Reds would look with a team full of new signings.

It has been a brilliant Premier League campaign for Liverpool to date and with four matches of the season left the side top the table.

Yet the Northern Irishman’s squad is small in comparison to that of title rivals Chelsea and Manchester City and with the Champions League on the way next term, that will need to change.

So here is a starting XI made up of the players the Reds have been linked with. 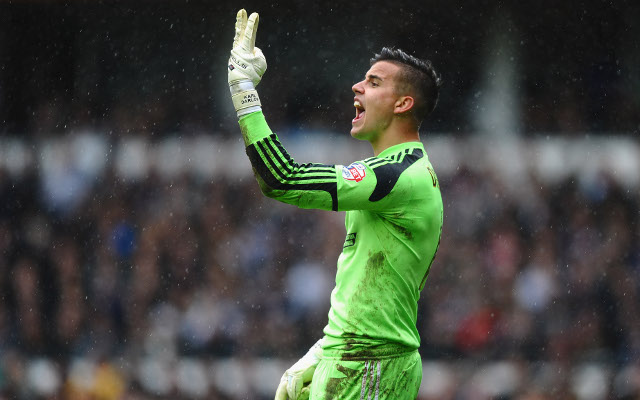 Despite the fact many have questioned Simon Mignolet’s quality in goal since a £9m switch from Sunderland last summer, the Belgian isn’t likely to be shifted.

It means Pepe Reina’s time at Anfield is over and this impressive, young Championship stopper could be the perfect understudy to the current No.1 after a fine year at the City Ground.