Liverpool have been linked with a move to sign former Everton forward Gerard Deulofeu this summer as he seems set to be offloaded by Barcelona, according to CaughtOffside.

The Spanish international, 21, has not lived up to his potential since coming through the youth system at the Nou Camp, despite previously being thought of as one of the most exciting talents to emerge from their La Masia academy.

Deulofeu is currently on a season-long loan at Sevilla, but has scored only one La Liga goal for the club, though he did manage to impress in his time with Everton in a loan spell in the Premier League last season.

Liverpool look in need of some fresh attacking options after an injury-hit season for Daniel Sturridge, al0ng with some disappointing form from the likes of Mario Balotelli and Rickie Lambert upfront.

Deulofeu could prove a good signing for the Reds if he can live up to the potential he showed earlier on in his career. 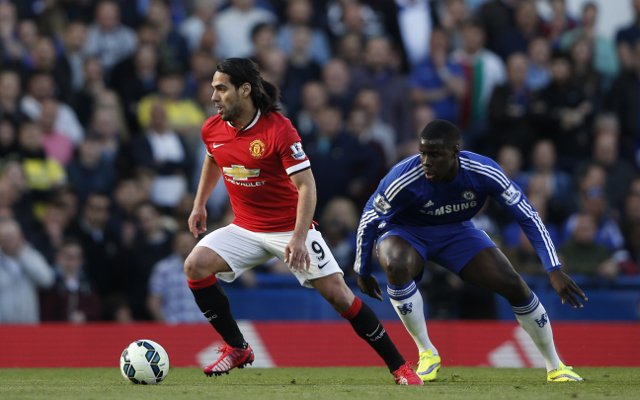 Five transfers that could go through this week: Man United, Chelsea & Liverpool ready to do business