Reds line up wantaway star as solution to their problems between the sticks.

Liverpool are said to be weighing up a move for Real Madrid goalkeeper Keylor Navas at the end of the season, according to the Metro.

The Reds spent the majority of the January transfer window being linked with a move for a replacement goalkeeper as the fortunes of Simon Mignolet and Brad Jones continue to stutter along this term.

A replacement wasn’t brought in, however, leaving Brendan Rodgers’ side to persevere with Mignolet, but he has reportedly targeted Madrid’s Keylor Navas as the ideal man to take over from the Belgian international.

The 28-year-old only moved to the Bernabeu last summer, but has struggled to establish himself as a first team regular since arriving, and the players agent confirmed that he is looking to move on at the end of the season. 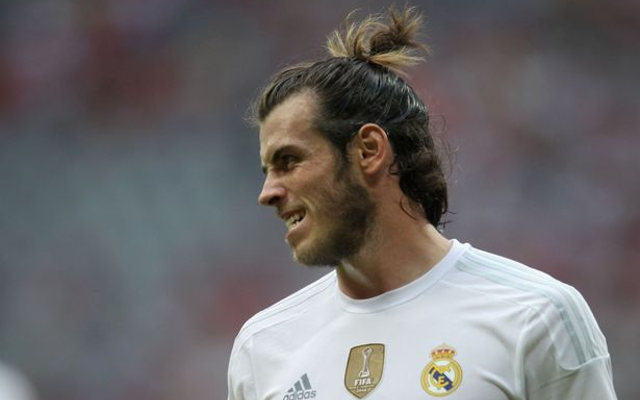