Brendan Rodgers is unlikely to change much for the tip to St. Mary’s…

The Belgian will definitely start between the sticks barring a late injury.

Flanagan has impressed in recent weeks, and there were even suggestions he’d get the call up to the England squad. He is solid defensively, but also manages to get up the flank and overlap Raheem Sterling.

Skrtel has been virtually ever-present for the Reds this season, and has watched the likes of Sakho, Agger and Toure compete for a place alongside him. Barring injury, Skrtel will start today.

Agger was hauled off after the hour mark against Swansea, after Wilfried Bony gave him an especially torrid afternoon. Brendan Rodgers has confirmed he will played against the Saints though.

The Englishman enjoyed a barnstorming display against Swansea last weekend, and should retain his place on the left of a back four. 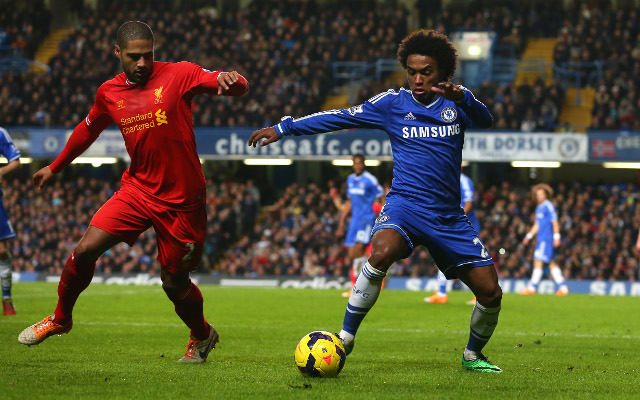