Despite United’s summer of spending, Reds icon Carragher says Van Gaa’s men will struggle to juggle the demands of both its domestic campaign and the Champions League.

“Look, for me, it’s Chelsea again, ahead of Manchester City,” Carragher told The Daily Mail.

“Arsenal have closed the gap, but they are still third best.

“And then there is one place in the Champions League up for grabs: Manchester United should get it, Liverpool and Tottenham will compete for it.

“It depends on how each squad copes with the demands of European football.

“United have spent big, they’ve added numbers and quality, but can the squad cope with the challenges of the Premier League and the Champions League?

“You have to expect a title challenge from United this season considering the funds spent over the last two years but there is still a gap between them and Chelsea.”

Despite the additions, United have lost winger Angel di Maria to Paris Saint-Germain, while the future of goalkeeper David de Gea is still udner question.

De Gea is believed to be keen on a move to Real Madrid, however the Red Devils are keen to keep hold of the 24-year-old. 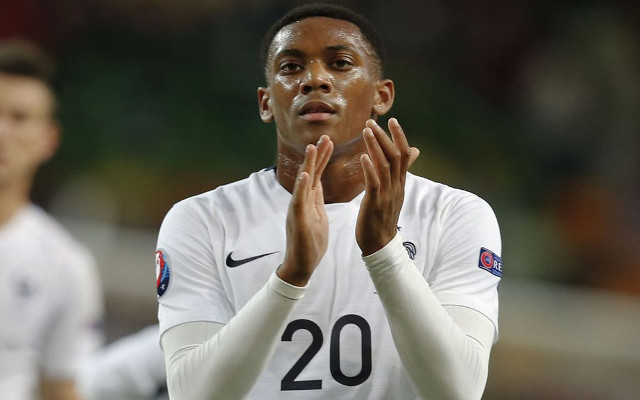