fanatix | Football | Serie A | AC Milan | Liverpool January transfer window: Three in and three out for the Reds

A goalkeeper and a striker are top of their wish list…

Liverpool go in to the January transfer window looking for players to help improve their so far disappointing season. They will also be attempting to get rid of the dead wood from their squad.

Here are three players that could join the club and three that could leave in the mid-season window. 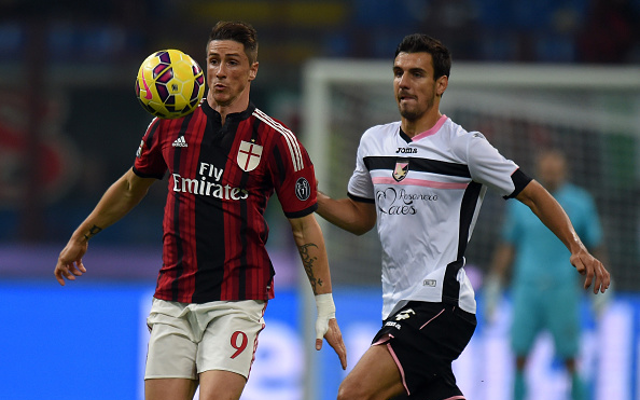 The former Reds striker has been linked to a return by the Daily Mail, and would go some way towards helping the team’s problems up front.