Liverpool have made an approach to AC Milan to enquire over the availability of star striker Jeremy Menez, according to reports.

Reds boss Brendan Rodgers is keen to bolster his attack following a disappointing season last term, and Italian publication Calciomercato reports the Merseyside club have made an approach to sign Menez.

The former Paris Saint-Germain man has scored 16 goals in 33 Serie A appearances and would be a much-welcomed addition at Anfield for a side that found goals hard to come by last season.

According to the report, AC Milan are willing to cash-in on the 28-year-old and the Reds should have no issue matching the Italian club’s asking price following the £49m sale of Raheem Sterling to Manchester City.

Daily Express reports negotiations have been smooth so far due to the good relationship the two club’s share following the £16m transfer of Mario Balotelli last summer.

Should Menez sign on the dotted line with the Reds, he will join Roberto Firmino, James Milner, Danny Ings, Adam Bogdan, Nathaniel Clyne and Joe Gomez as other high profile signings to join the club this summer. 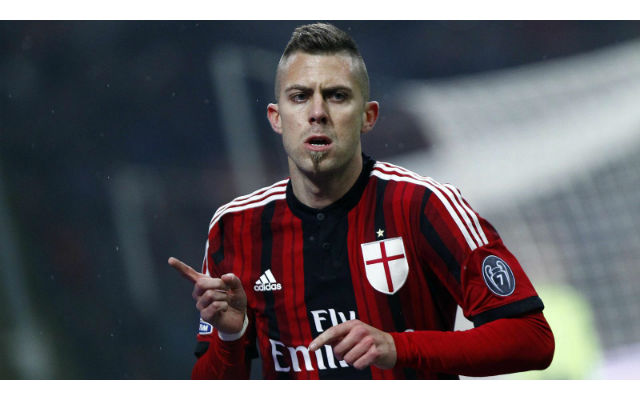