Mick Schumacher will race in German Formula 4 in 2015.

Michael Schumacher‘s 15-year-old son has signed a deal to race in Formula 4 – a series for promising youngsters.

Mick Schumacher finished second in the German karting championship last season and has been picked up by Van Amersfoort Racing.

“In the last couple of years, it has become a tradition for us that we offer the runner-up from the German junior karting championship (DJKM) a test session in our simulator,” team owner Frits Van Amersfoort said in a team statement.

“This is handled by the DMSB, the German motorsport authority, and that is how we first got in touch with Mick Schumacher last autumn. He spent a full day in the simulator at our headquarters in The Netherlands.

“Then we witnessed him during a test session at Valencia and eventually, we reached an agreement to compete together in this year’s ADAC Formula 4 series.”

Michael Schumacher is continuing his recovery from skiing accident in December 2013. 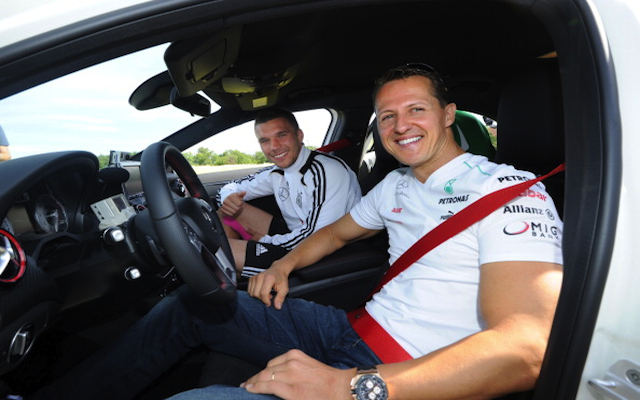