The pair have kissed and made up.

Leicester City manager Nigel Pearson revealed he has apologised to Crystal Palace midfielder James McArthur after the Foxes boss placed his hands on the throat of the 27-year-old in a bizarre touch-line incident last weekend.

Pearson made a phone-call to McArthur on Monday night to express his regret over the clash, and with the FA not considering the altercation worthy of punishment, the pair have now made up and he will be hoping the spat is out of the spotlight.

“Things happen quickly in games. I was scythed down and we had a little bit of jovial banter,” Pearson was quoted by CaughtOffside.

“He texted me on Monday night and I was composing a reply when I thought ‘no, I’ll just ring him’.

“So I apologise to Alan Pardew if I’ve spoken to one of his players.

“But it was a friendly chat and I think the lad comes out of it with an awful lot of credit in terms of diffusing the situation,” the 51-year-old continued.

“I suppose it illustrates the amount of scrutiny and camera shots you get at this level that you wouldn’t get in the lower divisions.” 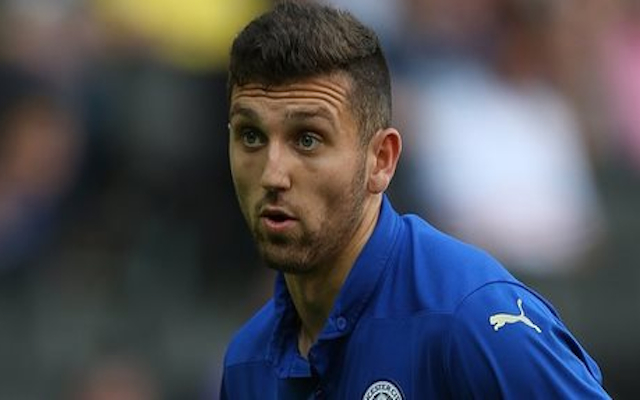