No.1 seed Villanova go up against fellow Eastern Pennsylvania school Lafayette in Pittsburgh on Thursday in the second round of the NCAA Tournament 2015.

Villanova are 32-2 for the season so far and after being crowned regular season and tournament champions in the Big East, they will be looking to cap off the year with more success.

This is their 35th appearance in the NCAA Tournament and they won it all back in 1985, but although they were ranked a top seed in 2006, they fell to eventual champions Florida in the regional final.

In contrast, this is just a third tournament appearance for Lafayette and their first since 2000, and it gets worse for the Leopards as they have never won an NCAA tournament game before.

The last time these two met was in November 2013 with Villanova unsurprisingly picking up the 75-59 win, but this will certainly have an edge to it given that the two campuses are separated by just 67 miles.

Given the history of this tournament and its knock-out format, no team will feel safe at any point of the competition from now until the very end.

As a result, expect Villanova to be on their game and fully focused as they look to go deep in the tournament and potentially compete with favourites Kentucky further down the line.

Guard Ryan Arcidiacono will be one to look out for after he was named co-Big East Player of the Year after averaging 10.2 points and 3.5 assists per game, while Lafayette forward Dan Trist leads his team with an average of 17.6 points and 6.7 rebounds per game this season.

Backing Villanova would seem the sensible option in your bracket as it is unlikely that there will be any drama in this one. 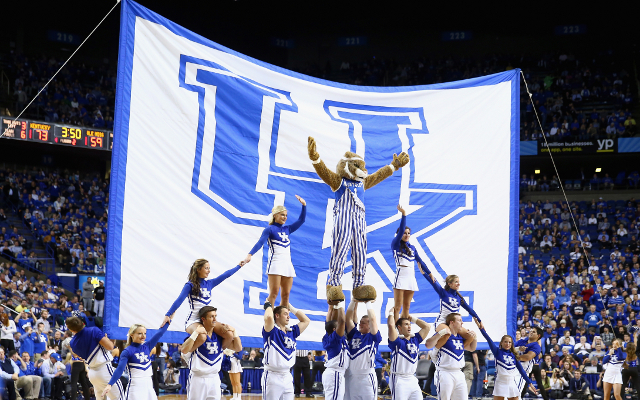