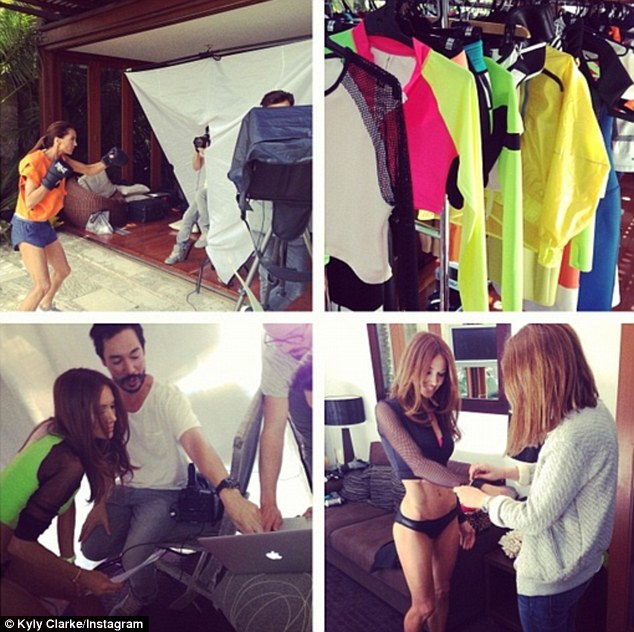 Some sportsman just have it all and Michael Clarke is one of them.

Not only is he the toast of the cricket world and could run for Prime Minister tomorrow and win if he wanted to, but he gets to come home to his wife Kyly.

With a body that could even bowl a maiden over, Kyly showed it off in a recent photo shoot and interview for the February issue of Australia’s Women’s Health magazine.

The other Clarke was also one of the stars of the red carpet during Cricket Australia’s night of nights, where the WAGs of Australian cricket come out to play. 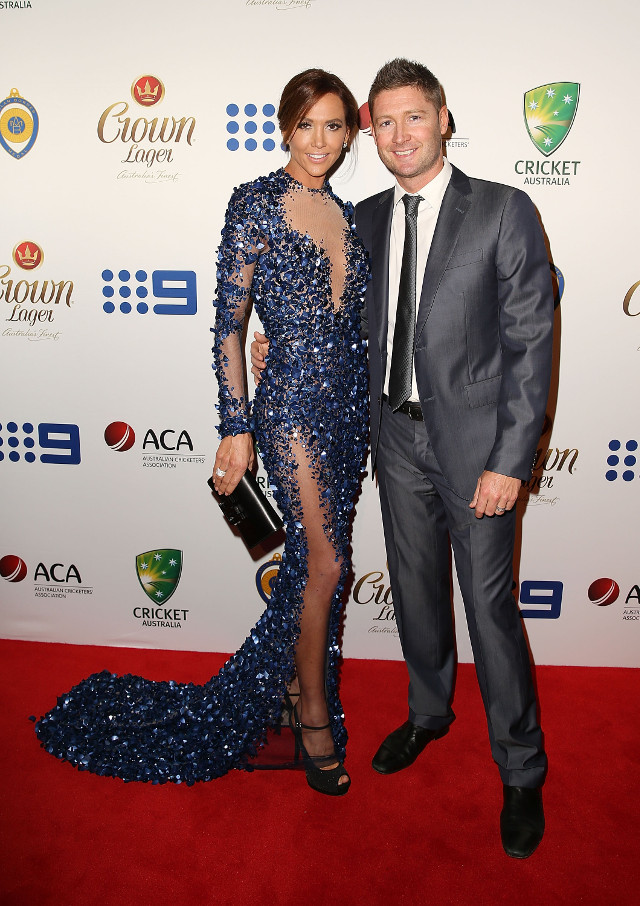