Key playmaker pulls up sore ahead of the Super Rugby final against Canterbury.

Waratahs backline star Kurtley Beale sent a shock through the camp when he failed to finish a training session on Friday ahead of their clash with the Crusaders in the Super Rugby final.

Beale needed treatment on a shoulder complaint midway through the team’s captain’s run at Allianz Stadium.

However, in a sign of how little he is concerned Waratahs coach Michael Cheika did not alter his reserves bench and Beale is expected to start the game.

Had he considered Beale in any doubt, Cheika would have included midfield option Jono Lance — the only player in the Waratahs squad with a Super Rugby title under his belt — on the bench.

Scans this week cleared Beale of any serious damage and Waratahs fans will be sweating on the classy inside centre being at his best for the decider.

The Waratahs have won seven from seven at their Allianz Stadium fortress in 2014, but are also unbeaten at Homebush and Michael Hooper has no problems heading west for the showpiece final.

“We’ve already got more fans (coming) than we could have here. It would be over capacity here,” Hooper said.

“So more people getting to experience the game, experience this unique experience — the fact we’ve never had a final here — it’s fantastic.

“We’ve won two out of two there, and two tough games in the Reds and the Brumbies.

“It’s great that there’s a Bledisloe in two weeks. It’s back out there, so for fans of rugby it’s fantastic, especially NSW.” 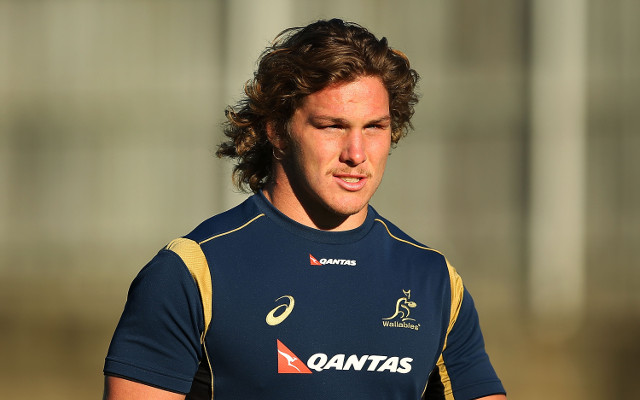 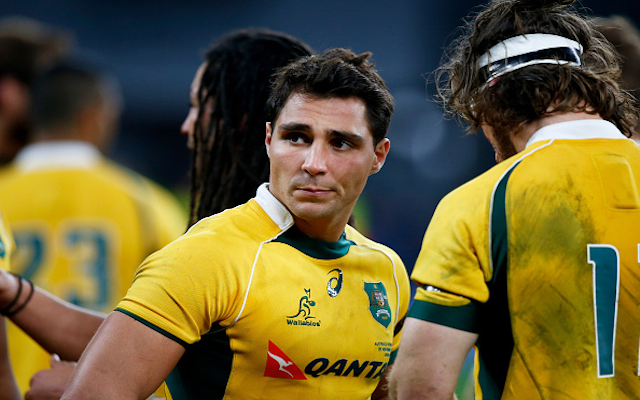 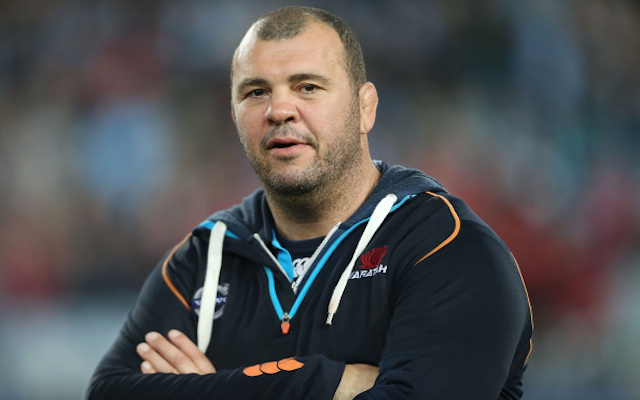