As the season draws to a close this weekend, WhoScored (courtesy of ESPN) have compiled a number of key stats to determine who the Premier League’s best players in certain positions or scenarios have been.

Eden Hazard and Harry Kane might have got the plaudits and awards throughout the campaign, but they don’t feature in this list of stars who have posted some impressive stats and performances throughout 2014-15

Check out the unexpected ten below: 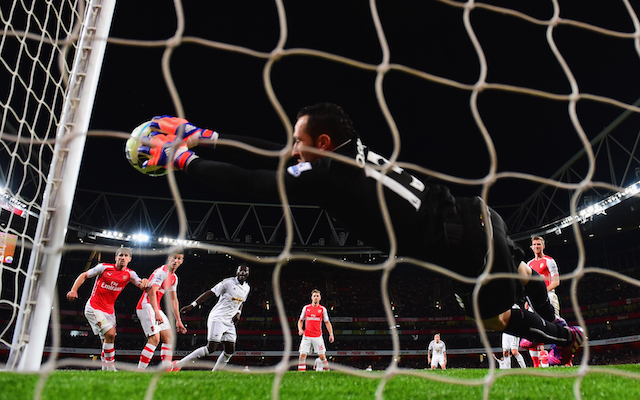 There still might be a few murmurs of doubt on the Emirates terraces but despite some reservations – of which the reasoning behind has become quite clear over the past few games against Swansea and Manchester United – Ospina’s stats certainly point to a commanding goalkeeper.

The Colombian has an 80 per-cent save success rate that has seen him concede just 10 goals in 16 appearances. 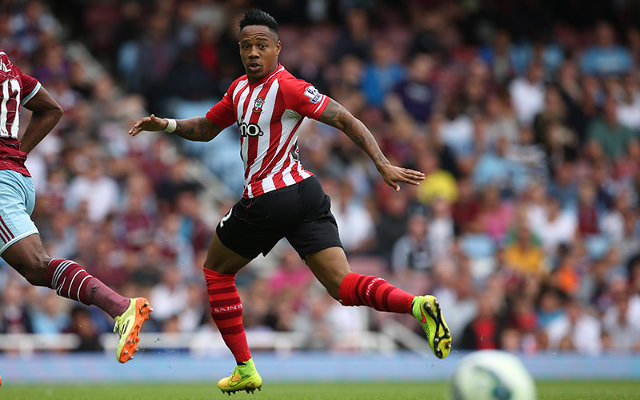 The much sought after right-back has made 111 tackles this season in the Premier League but committed just 21 fouls at an average of 5.8 tackles per foul.