Controversial batsman Kevin Pietersen has re-signed for Surrey for the 2015 season in a bid to earn a recall to the England national cricket team.

The 34-year-old will be available for all forms of cricket after a release from his Indian Premier League contract with Sunrisers Hyderabad, with his first match likely to be against Glamorgan.

The former international wants to win his place back in time for this summer’s Ashes series starting on 12th July in Cardiff and has taken the first step since rejoining the club he left in September.

He remained on good terms with coach George Ford and director of cricket Alec Stewart though and said, “I’m absolutely thrilled to be back at Surrey. It’s a club very close to my heart and Alec Stewart, Graham Ford and everyone at the club has been exceptionally supportive.

“There is a fantastic group of lads here and hopefully we can deliver what the great Surrey fans want to see – lots of runs and comprehensive victories.”

Pietersen has won the Ashes four times with England and recently said he would “do anything” to get back into the international fold, having been given hope by incoming England and Wales Cricket Board chairman Colin Graves who said that he would be considered as long as he was playing county cricket. 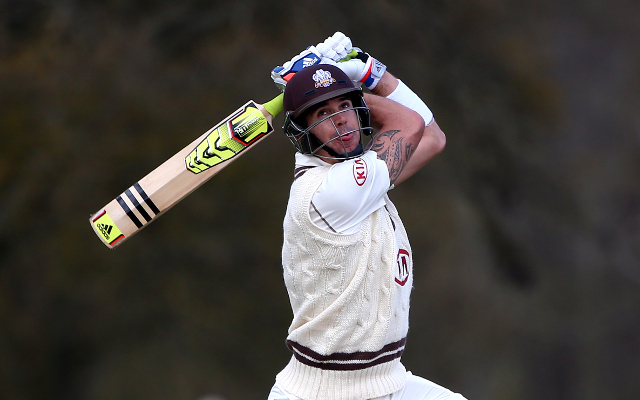