Kevin Pietersen took to Twitter to voice his reaction to England’s humiliating defeat to Bangladesh in the World Cup to heap pressure on coach Peter Moores. The discarded former England star is never one to shirk a chance to voice his opinion and had some strong words for the performance he witnessed whilst also being gracious in defeat.

I CANNOT BELIVE THIS! I JUST CANNOT! But, well done Bangladesh! You deserved it! #ENGvBAN

There will certainly be an inquest over the next few days but there remains little faith in the ECB to do what is required in order to turn England into a force once again. 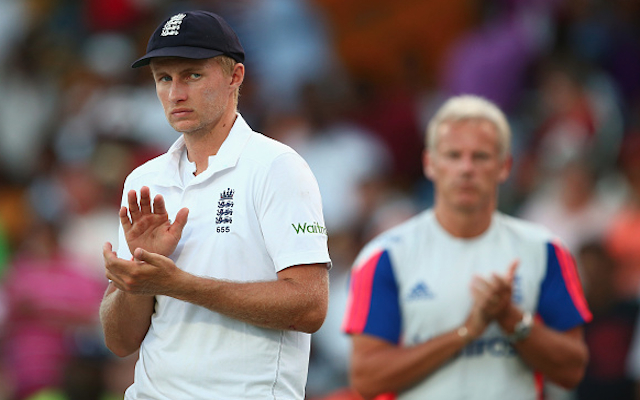