Quarterback Foles of interest to the Kansas City Chiefs according to reports.

According to USA Today, the Kansas City Chiefs are interested in acquiring Philadelphia Eagles quarterback Nick Foles, if the 24-year-old is made available.

New Chiefs coach Andy Reid is reportedly seeking a reunion with Foles, after the two were together in Philadelphia having drafted him in 2012.

In seven games under Reid, Foles threw for 1,699 yards, six touchdowns and five interceptions, and was third among rookies, finishing behind Robert Griffin III and Russell Wilson.

He would therefore represent an upgrade on what the Chiefs had last year, through the likes of Matt Cassel and Brady Quinn.

With no clear-cut franchise quarterback available with the first overall pick, Kansas may well be looking to bring in the Eagles man with the financial aspects of such a deal also appearing to be in their favour.

Providing further grounds for possibility of the move coming to fruition, was the news announced on Thursday that the Eagles had acquired Dennis Dixon.

With Michael Vick having already restructured his contract to extend his stay in Philadelphia, it would appear that Foles could be surplus to requirements and therefore available for a switch.

However, according to sources at CSNPhilly.com, the Eagles currently have no plans to part with Foles, unless they are ‘blown away’ by the offer. 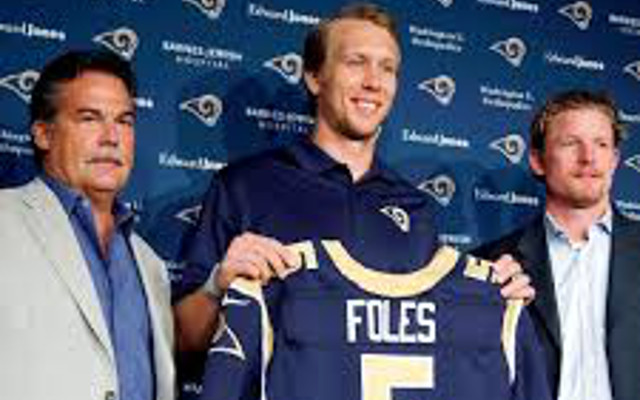 St. Louis Rams “intend” to draft a QB despite trading for Nick Foles 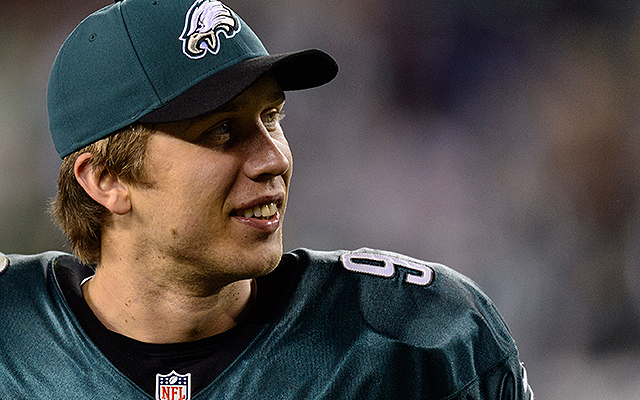 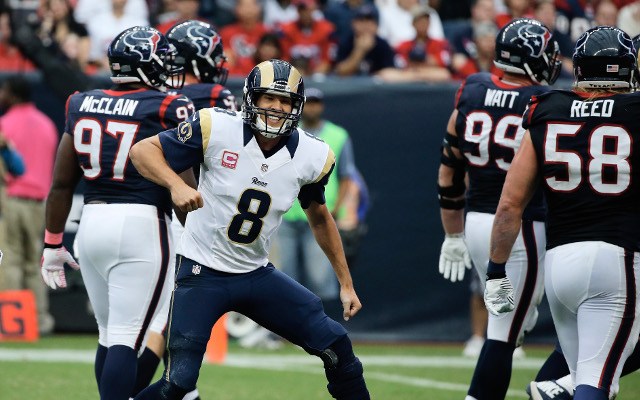