Amavi’s deal is expected to be worth £10m, according to the Daily Mail.

The 21-year-old previously played for Ligue 1 club Nice, whom he developed with in at the end of his youth career.

“He’s someone we’ve been tracking for a long time. He’s dynamic, gets forward, had good delivery, and is a decent size for a left-back,” Sherwood said.

Amavi made 36 appearances for Nice in the 2014-15 season, and he scored four goals for them.

He has been highly rated among young players in Europe, giving Aston Villa hope for a bargain signing.

They have already lost midfielder and captain Fabian Delph to Manchester City after he said that he would return to Aston Villa.

To make matters worse, the team are expected to lose striker Christian Benteke, as he has been linked to Liverpool. 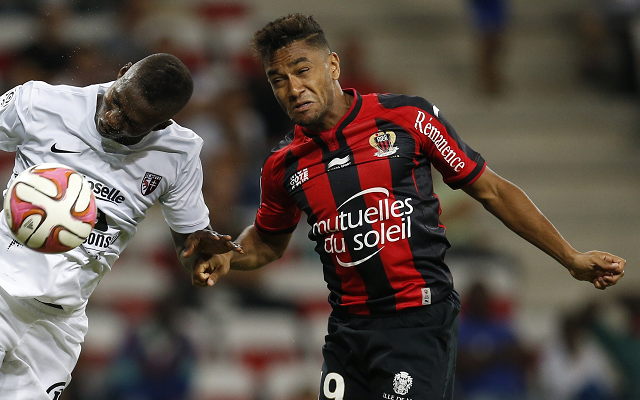