Sunderland winger Jeremain Lens scored with this stunning chip against West Ham United on Saturday, but it wasn’t enough to secure a much-needed win.

The Black Cats were unable to hold on to their two-goal lead as the visitors fought back to secure a 2-2 draw at the Stadium of Light.

Having conceded on the brink of half time, the hosts were then reduced to 10 men in the second half as Lens picked up a red card as his afternoon turned sour.

Speculation has suggested that this was Dick Advocaat’s last game in charge of Sunderland, as reported by The Guardian, but it remains to be seen whether or not the Dutch tactician is buoyed by the result and will give it more time to turn things around for the club.

Meanwhile, the result ensures that Sunderland remain in the bottom three of the Premier League, along with bitter rivals Newcastle United, while West Ham continue their resurgence under Slaven Bilic with another impressive result away from home. 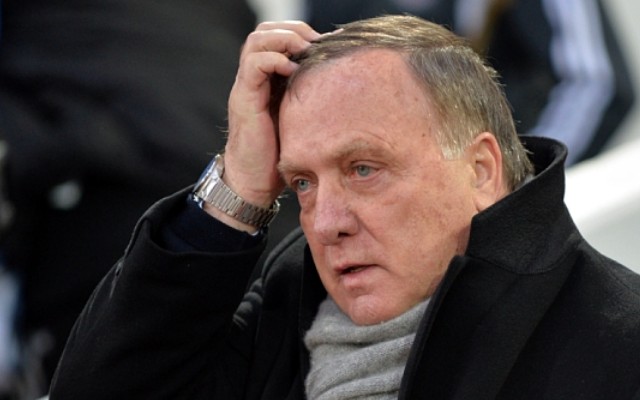 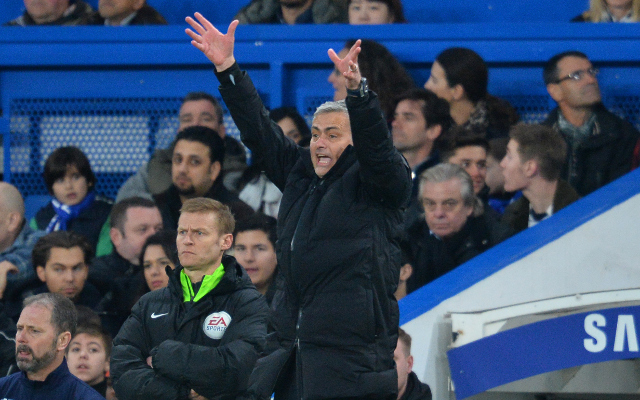