Out of favour Wallabies star could be  calling the English Premiership home.

Controversial Australia back James O’Connor is expected to make a decision on his future in the “next 24 or 48 hours”, according to London Irish coach Brian Smith.

O’Connor has been linked with a move to the English Premiership side after the Australian Rugby Union terminated his contract following a string of embarrassing off-field incidents earlier this month culminating with the talented 23-year-old being escorted from Perth airport for drunken behaviour.

Now Smith, himself a former Australia and Ireland playmaker, expects to discover within the next few days if O’Connor, who can play at fly-half, centre, wing or full-back, will be joining Irish.

“He’s a world-class player, he’s a terrific kid and I’m sure that will all be unveiled at the front end of this week,” Smith said Sunday

“Any team in England or in France would be lucky to have him. I would imagine in the next 24 or 48 hours he will play his cards and all will be revealed.”

O’Connor’s former international team-mates are about to embark on a tour of Europe, with the Wallabies playing England at Twickenham on Saturday as they bid to complete a Grand Slam (beating England, Scotland, Ireland and Wales all on the one tour) on a trip that also includes a Test against Italy.

James O’Connor has his Wallabies contract torn up 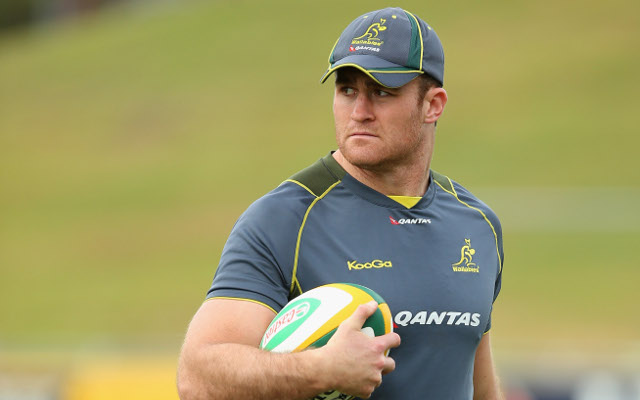 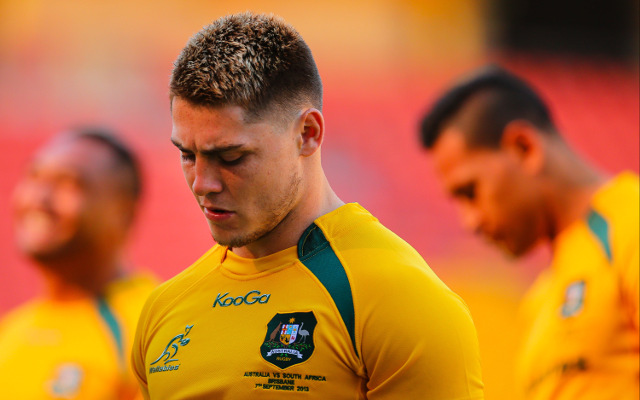