With the sixth edition of the IPL starting today fanatix takes a look at who is most likely to make the final four of the competition. 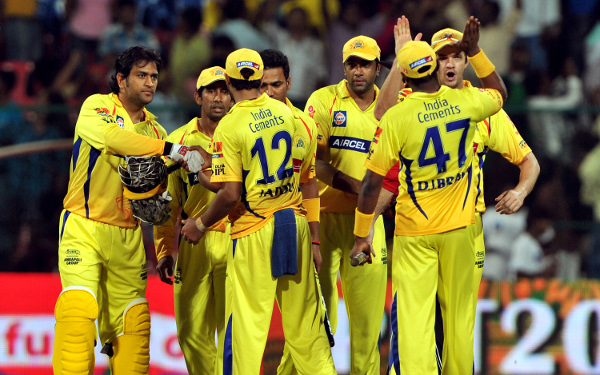 The two-time winners of the IPL failed to make it a hat-trick of titles when Kolkata Knight Riders beat them in the final by five wickets last year.

The Super Kings will be looking to prove a point this year and confirm the theory that they are the most accomplished franchise in the tournament.

Chennai can boast the overseas talent of South Africans Albie Morkel and Faf du Plessis and the Aussie trio of Ben Hilfenhaus, Mike Hussey and Dirk Nannes, to name a few, at their disposal.