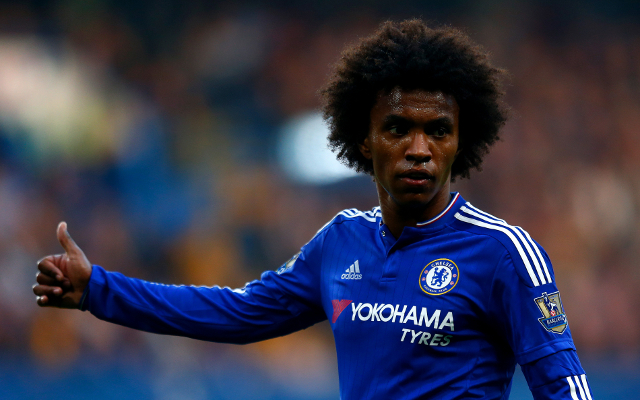 In contrast, it wasn’t a happy two weeks for Chelsea representatives on the international stage as a whole, with Nemanja Matic picking up a red card in Serbia’s loss to Portugal, while Branislav Ivanovic suffered a hamstring injury.

Eden Hazard scored a penalty and missed one for Belgium in their double-header, while Cesc Fabregas extended his woes from the penalty spot with a fourth consecutive miss.

However, there were happier times for Willian who made it six goals in as many outings for Brazil as he scored twice in their 3-1 win over Venezuela.

New Liverpool boss Jurgen Klopp will have been pleased with what he saw from England trio Adam Lallana, James Milner and Nathaniel Clyne who all impressed for Roy Hodgson.

However, the German tactician’s focus will now be on selecting the right team for his first game in charge of the Premier League outfit.