Inter Milan midfielder Gary Medel is reportedly on the verge of making a move to Liverpool.

According to The Metro, Medel wants to move to Anfield but Inter Milan are hoping to hold onto their midfielder.

However, the Italian club may have no such luck. The 27-year-old, such is the player’s desire to switch to Merseyside.

The Chile international would be an ideal addition for Liverpool, as boss Brendan Rodgers is hoping to strengthen the Reds’ midfield.

This will be even more crucial now that Raheem Sterling is headed to Manchester City for £49m.

If Liverpool are to complete a deal for the Chilean midfielder, he will look to help them recover from a disappointing sixth-place finish in the 2014-15 season. 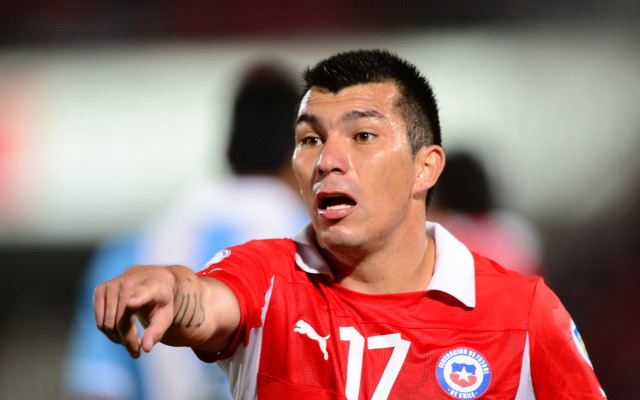 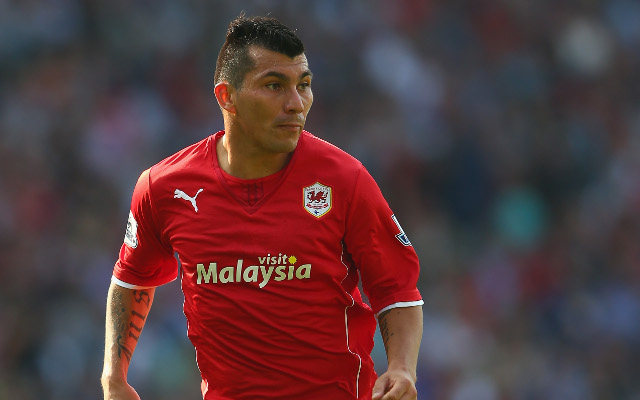 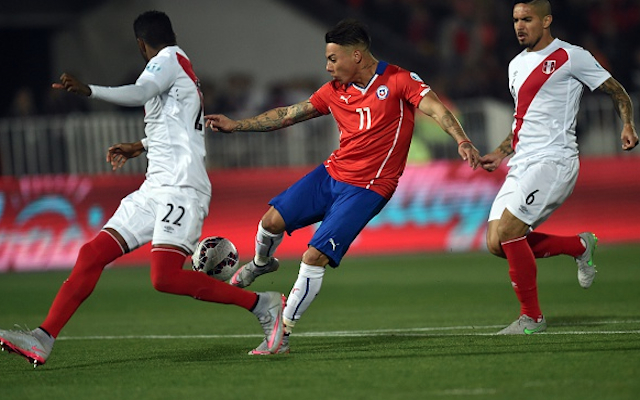