Indian police said  they had widened their probe into cricket spot-fixing after the arrest of three players and 11 bookmakers, warning that more teams were under the microscope.

Test discard Shanthakumaran Sreesanth was among a trio of players from the Rajasthan Royals arrested on Thursday over allegations they agreed to bowl badly during the Indian Premier League in exchange for tens of thousands of dollars.

Delhi Police Commissioner Neeraj Kumar said players for some of the other eight teams involved in the ongoing domestic Twenty20 competition were now under suspicion.

“It is still early but some other teams are also involved in the rigging”, Kumar said.

“It is not established yet but we are looking into that.

Spot-fixing is an illegal activity where a specific part of a game, but not the outcome, is fixed.

Sreesanth, who has played 27 Tests for India, is alleged to have been paid four million rupees (about $75,000) to give away 14 runs in an over while playing for the Rajasthan Royals against the Kings XI Punjab on May 9.

His teammate Ankeet Chavan had also allegedly agreed to give away the same number of runs in a match Wednesday against the Mumbai Indians in exchange for $110,000.

The third player, Ajit Chandila, was believed to have been paid $36,000 for giving away a set number of runs in a match between the Rajasthan Royals and the Pune Warriors.

Kumar did not disclose the identity of teams now under the widened police investigation but said he was “hopeful” of a breakthrough.

Kumar said “there could be much more grime and dirt than we anticipated.”

“Many more players and teams have now come under our microscope; the conspiracy is much, much larger,” Kumar said.

The three players have already been suspended and authorities were expected to impose lifetime bans at a meeting later Sunday. 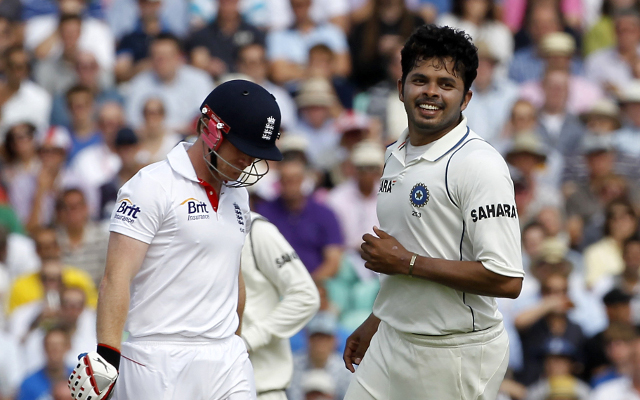 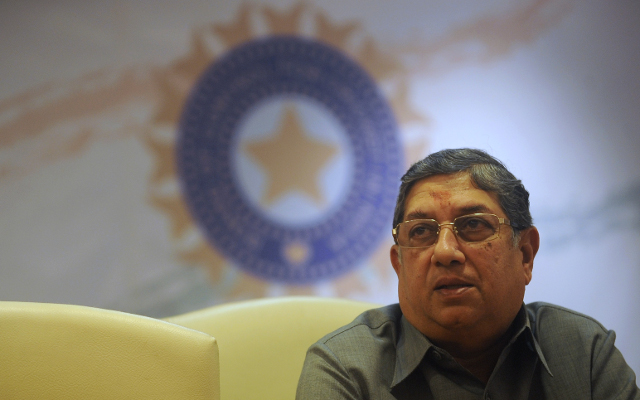 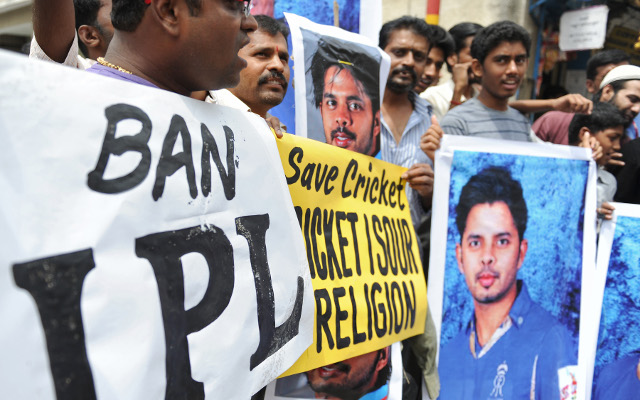 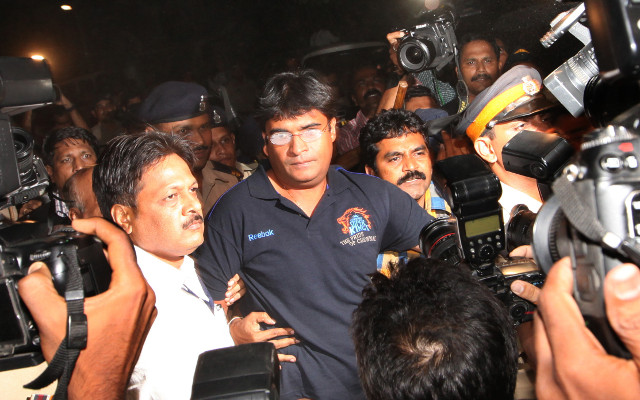 Gurunath Meiyappan suspended from all involvement with cricket 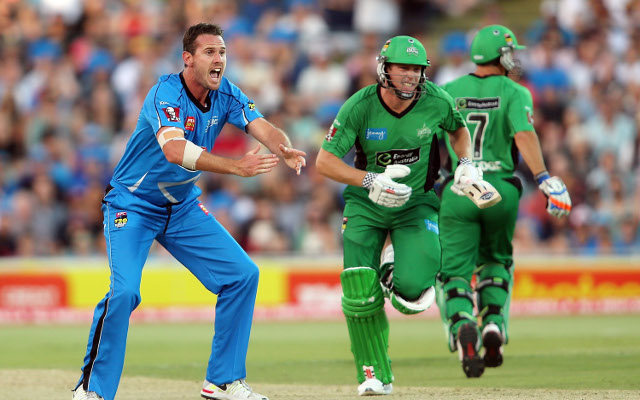 Shaun Tait hits back at links to Indian spot-fixing scandal