From Russia with love.

Cristiano Ronaldo must be dying into his cereal this week as new images have emerged of ex-girlfriend Irina Shayk’s latest Sports Illustrated shoot.

The 29-year-old jetted off to Hawaii where she stripped down to frolic on the beach and display her outrageous curves.

Clearly not perturbed by her split with the world’s greatest footballer, the Russian stunner poses seductively in a San Lorenzo Bikini.

Now a swinging single, she is simultaneously giving Ronaldo one last glimpse of what he’s missing out on as well as showing off what she’s got for any future chancers. 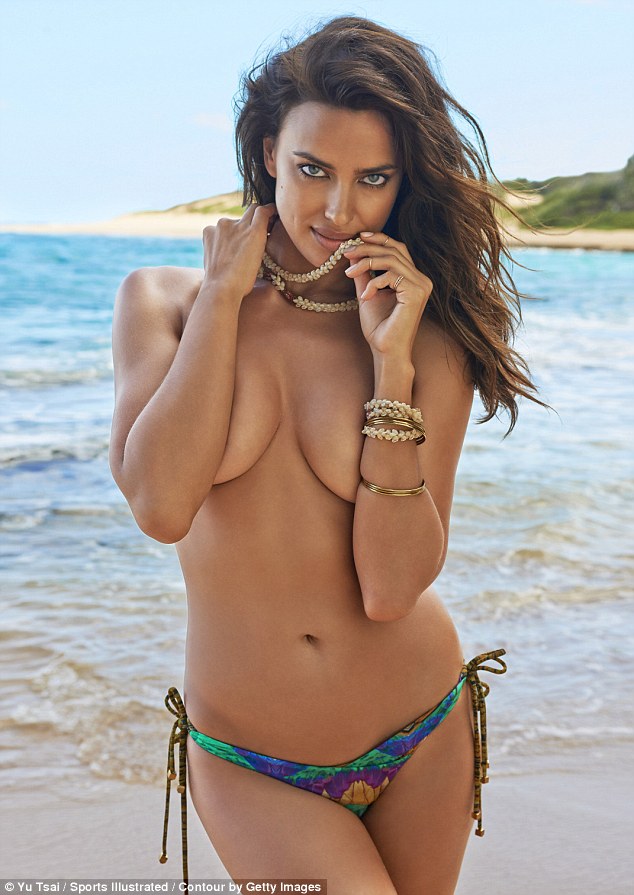 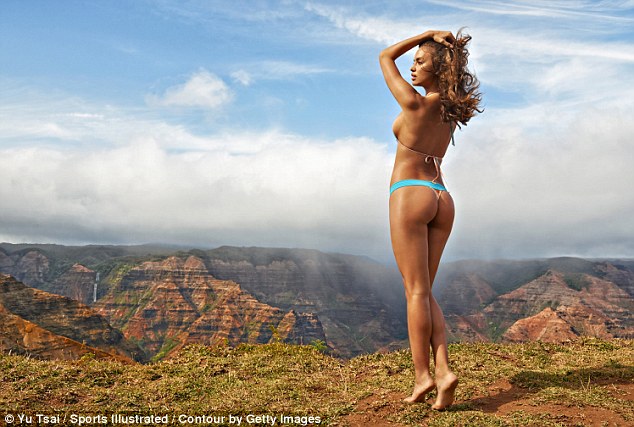 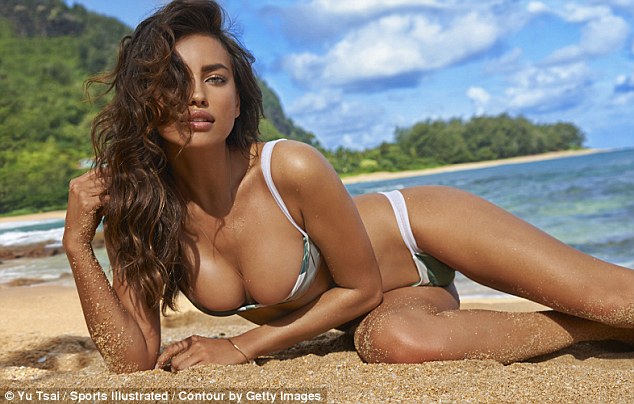