Stunning swimwear model Kate Upton has been named as the most Googled person with her name on the internet, beating two of her namesakes Kate Moss and Kate Middleton, according to The Sun.

The model-cum-actress was taking part in a new photoshoot for Express Clothing when the news broke that she is currently the world’s most famous Kate.

Upton was searched more times than veteran model Kate Moss and Royal celebrity Kate Middleton, though who quite had the time to look that up is anybody’s guess.

The 22-year-old has been a regular fixture in people’s search bars over the past year after she caught the eye in the annual Sports Illustrated Swimsuit Edition.

But this accolade will surely come second to her title of Sexiest Woman in the World for 2014, and judging by the images below we can see why she was given that particular honour.

Now attempting to carve out a name for herself in Hollywood, we can expect to see more of the world’s most Googled Kate in the near future. 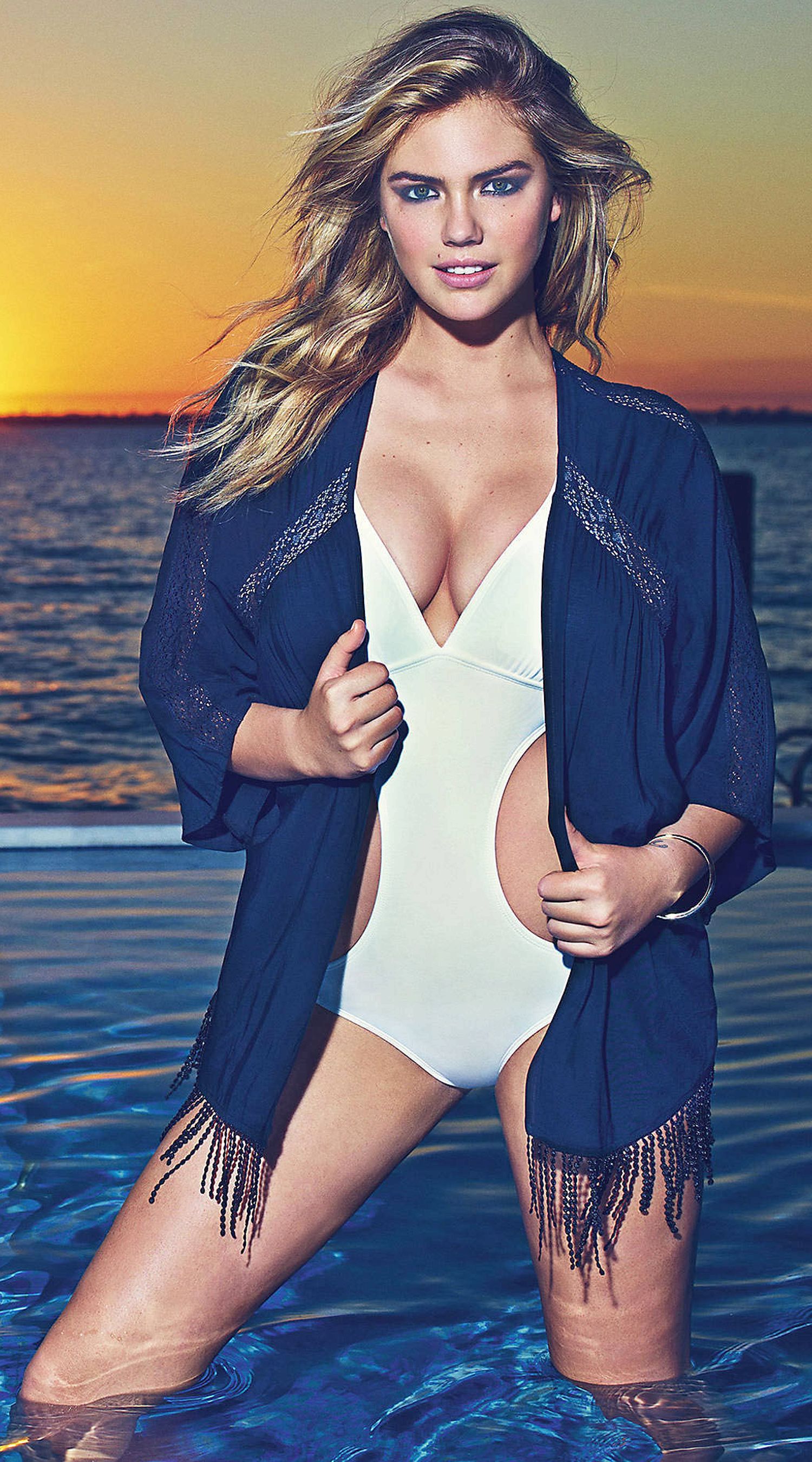 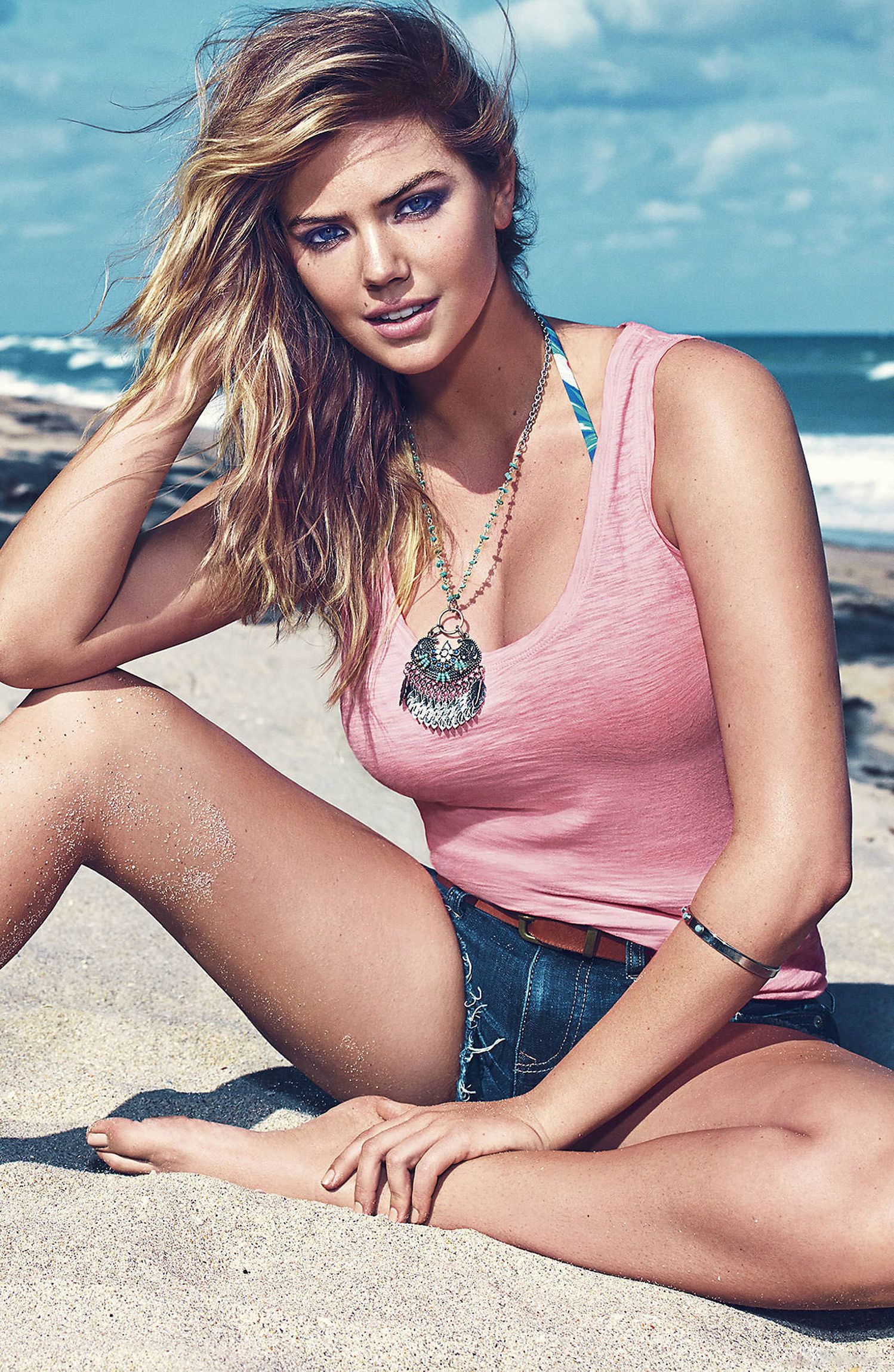