Golfer Ben Crenshaw has just retired from playing after participating in his last Masters. He struggled to a 91 in the first round and an 85 in the second round.

Obviously, this was not enough to make the cut for the third round as his strokes ranked last in the tournament.

However, the 63-year-old golfer is drawing immense support for his last go in this tournament has had a long, fulfilling career that began in 1973.

Watching the masters ! I played with Ben Crenshaw amazing man!Congrats

His career highlights include winning 19 PGA Tours, and he took home two Masters titles in 1984 and 1995, which is his most recent PGA Tour win.

After his final hole, Crenshaw drew a standing ovation and made a memorable and emotional exit as he embraced his longtime caddie, Carl Jackson.

Here are a couple of images of Crenshaw during his final competitive golf moment. 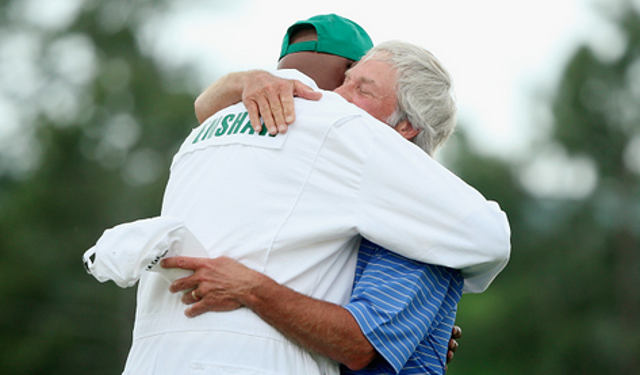