Former Glasgow Warriors star Thom Evans may have some explaining to do after Made in Chelsea babes Lucy Watson and Ashley James were both shocked to learn that they’d been dating him at the same time, according to The Sun.

James met the now retired full-back while he was at the Clothes Show and quickly met for a date – just weeks after he began seeing Watson.

However, his relationship with the stunning brunette fizzed out after just two months and he continued to see the 26-year-old James, but the pair realised there was an overlap whilst texting each other at a birthday brunch.

Both girls have so far declined to comment, but a source close to Evans – who dated model Kelly Brook for two years – has leapt to his defence.

“Anyone who knows him knows he’s not that type of guy,” the source said.

Evans was forced to retire from rugby in 2010 following a spinal injury, and has since been carving a career for himself in the media as a TV rugby analyst and most recently as a contestant on Strictly Come Dancing. 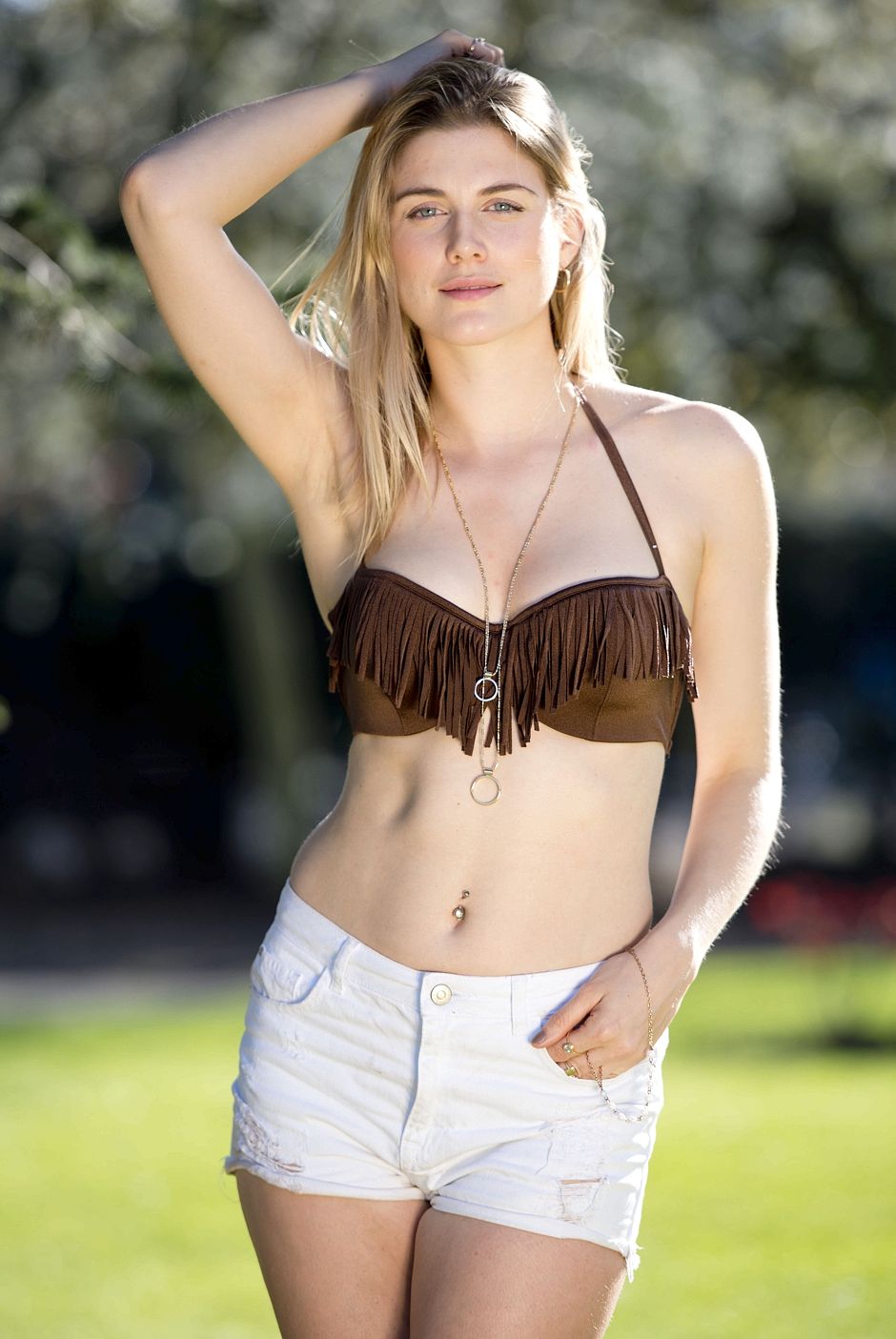 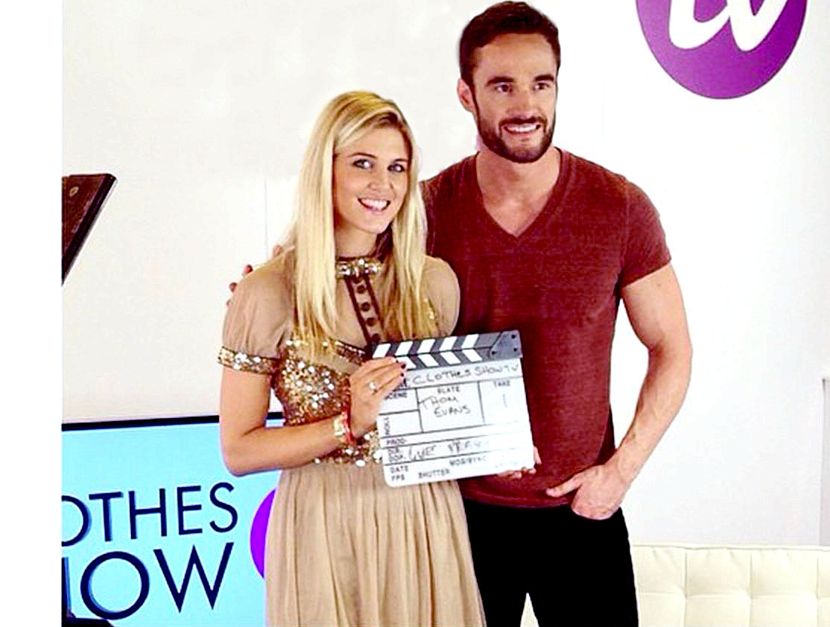 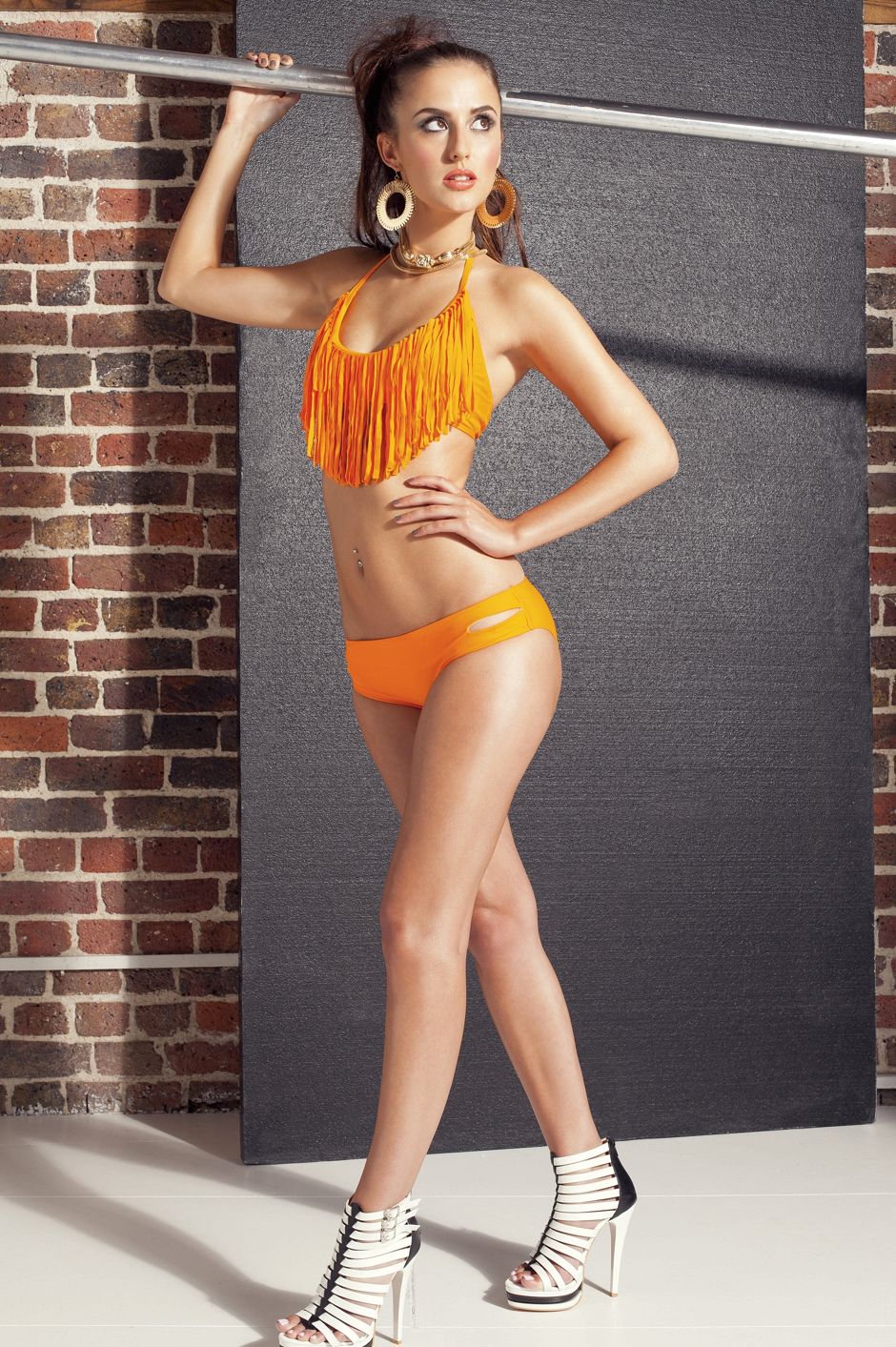 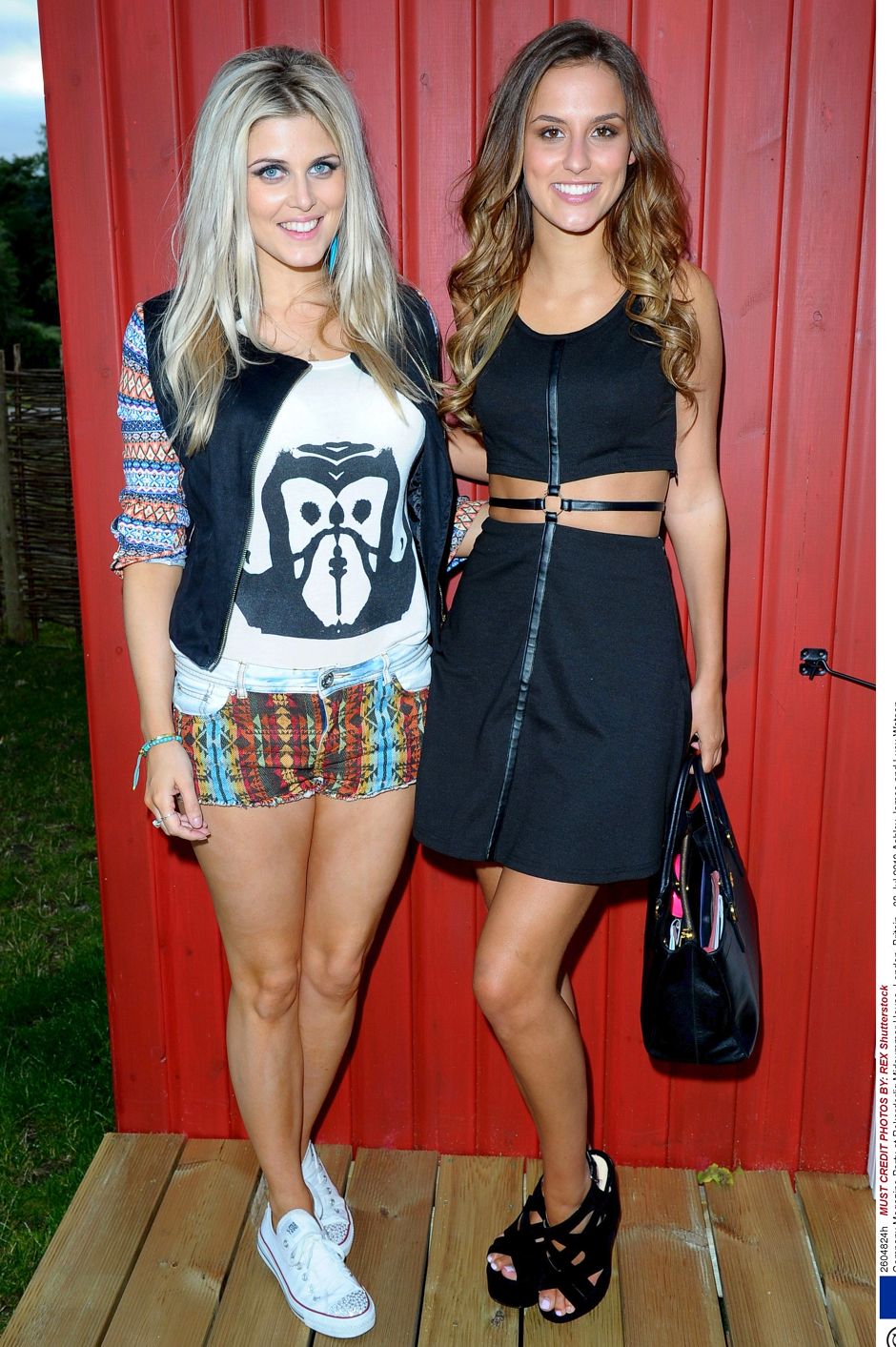