Pictures have emerged of the poorly prepared surface at the Arena de Amazonia ahead of England’s opening World Cup match against Italy on Saturday.

The stadium’s groundsman admitted that the ground was in “bad shape”, and that emergency plans were now being put in place to get the pitch in playable condition for the big game.

“We’ve started to implement a contingency plan to try and save the field and improve it as much as possible but I don’t think it’ll be in good condition by the weekend,” he said.

“We put fertiliser on and we’ll increase fertilising process with biostimulants and seeds to try and get the most out of the grass.” 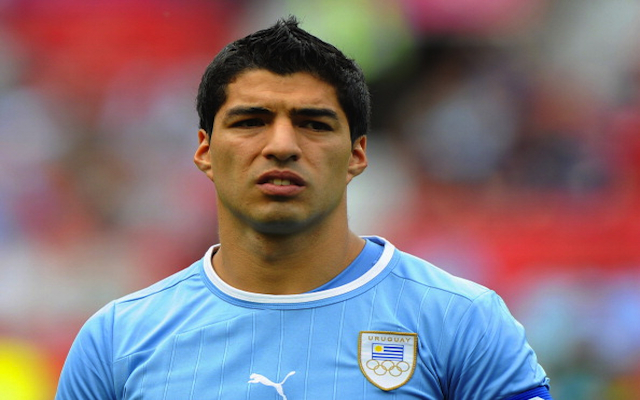