The Spaniard is now officially a Spurs player.

The 28-year-old will wear the No.9 shirt previously donned by club greats Gary Lineker, Clive Allen and Dimitar Berbatov.

Soldado could make his debut for Tottenham as early as Saturday when the Premier League outfit take on Espanyol in a friendly at White Hart Lane. 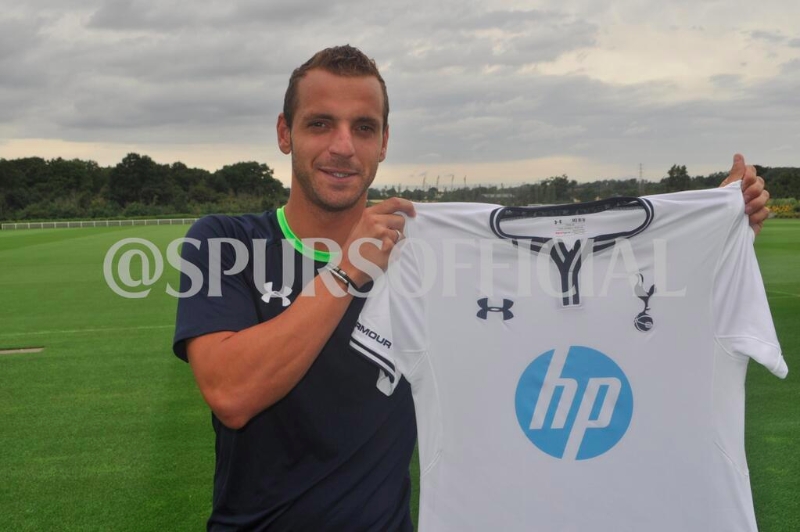