After a meeting of the Club licensing committee on Tuesday all of the I-league clubs have been granted a one year exemption. Enabling them to compete in the I-League for another year.

Pune FC were the only club to have been granted the National and AFC licences without an exemption, as they were deemed to have passed all of the Grade A criteria needed for a license.

Should the club’s fail next year’s tests there will be no exemption.

According to the I-League, Dr. Girija Shanker Mungali Chairman of the licensing committee told the AIFF.com.

“This is the only Exemption given to all the 12 Clubs for the Football Season 2013-14. They will have to comply with all the ‘A’ Grade Criteria just as Pune FC did for the National License from the 2014-15 Season onwards.

“No further Exemption will be given if they fail to meet ‘A’ Grade Criteria.”

The new I-League season will begin in October and with a 3 month break for the IMG-R tournament is scheduled to run through until the end of May. 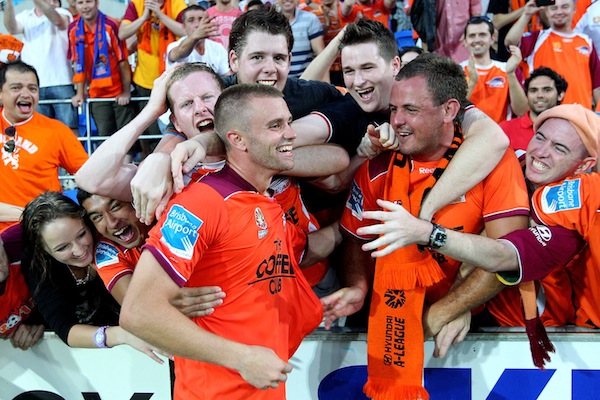