Although there is nothing left to play for Hodgson can still take some positives against Costa Rica.

For the first time since 1958 England were eliminated from the World Cup at the group stage after losing their first two matches in the 2014 tournament in Brazil.

The Three Lions still have one game left to play in the competition despite their early exit, with surprise package Costa Rica their final opponents.

With no chance of making the knockout phase manager Roy Hodgson can field a more experimental team and the players can take to the field without any pressure.

Here is how fanatix thinks Hodgson should construct his starting XI against the Costa Ricans.

Despite some shaky moments against both Italy and Uruguay, Manchester City No.1 Joe Hart is still the nation’s best ‘keeper and at 26-years-old that could stay the same for many years to come.

That is why we think Hart should continue between the posts and gain some vital experience at the top level of international football.

In defence the full-backs have been largely disappointing in South America and against the Italians Glen Johnson and Leighton Baines were particularly poor.

Although there is no natural right-back replacement for Liverpool’s Johnson in the squad, we think Phil Jones of Manchester United should be given a chance in the role ahead of club teammate Chris Smalling. 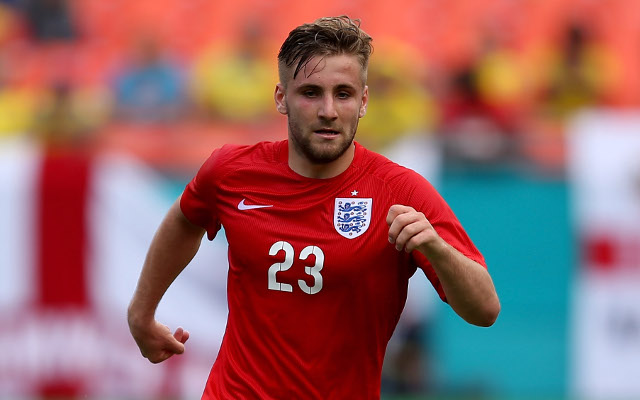 On the opposite flank youngster Luke Shaw of Southampton was brought along ahead of Chelsea veteran Ashley Cole and having made that decision Hodgson should give the 18-year-old a chance to prove himself.

Despite successive 2-1 defeats the feeling towards central defensive partnership Gary Cahill and Phil Jagielka has been largely positive and the duo should be given another game together.