After impressing boss Arthur Papas on a trial, Honda will meet up with the his new teammates in the first week of September.

He has represented the Blue Samurai at U22 level, others to join the Eagles this season include Brazilian Beto who comes back to Dempo for a second stint, as well as former Dunfermline and St Mirren striker Billy Mehmet.

Speaking to Goal India Arvind Narayan, the players agent said: ’Honda is technically a very good defender and has had successful stints at his previous clubs.

“I am sure he will continue in the same way and with his experience and quality, he will look to be a vital cog in Dempo SC’s team for next season.” 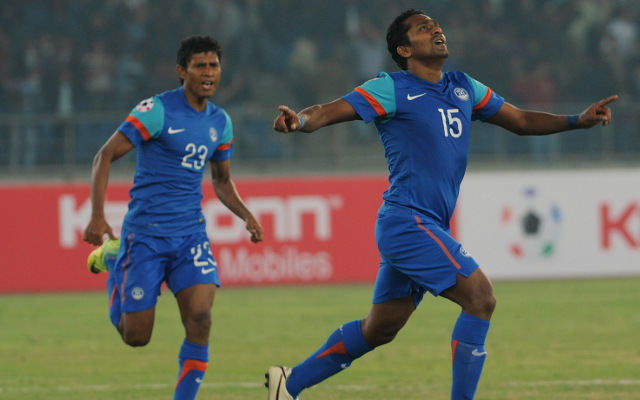