The Bundesliga side hope their captain and USA veteran Cherundolo will be fully recovered within a month.

The 34-year-old right back, who retained his captaincy with Hannover on Monday, suffered an injury during the club’s first pre-season training session in June. The result was ‘joint effusion’, more commonly known as water on the knee.

Cherundolo had the knee drained, followed by a minor operation to heal the surrounding tissue.

The club did not set an official date for his expected return, but a spokesperson told MLSSoccer.com, “We don’t know for sure when he can be back. It could be two weeks, three weeks. Two weeks is what we expect.”

Hannover’s season will begin on August 10th against rivals Wolfsburg, which Cherundolo will most likely miss. 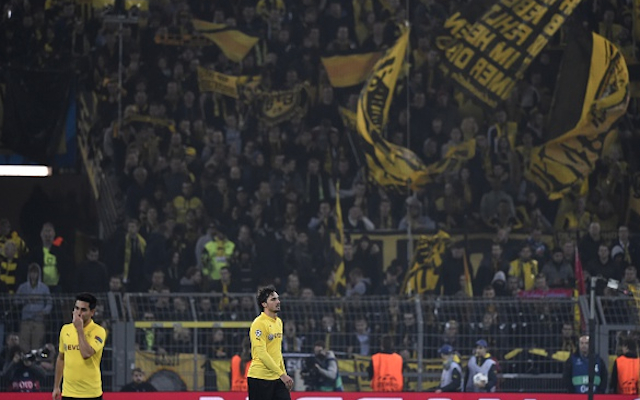 Major boost for Chelsea & Arsenal in chase for Ilkay Gundogan