What do you think is the greatest moment in history in Champions League history for an English club…?

Now playing the Championship after years of languishing in the third tier of English football, it seems crazy that Leeds made the semi0finals of Europe’s Premier competition only 12 years ago. Harry Kewell, Rio Ferdinand, Mark Viduka, Danny Mills, Ian Harte and Nigel Martyn, to name a few, heroically helped Leeds win their quarter-final against Derportivo, securing a nail-biting 3-2 aggregate win! 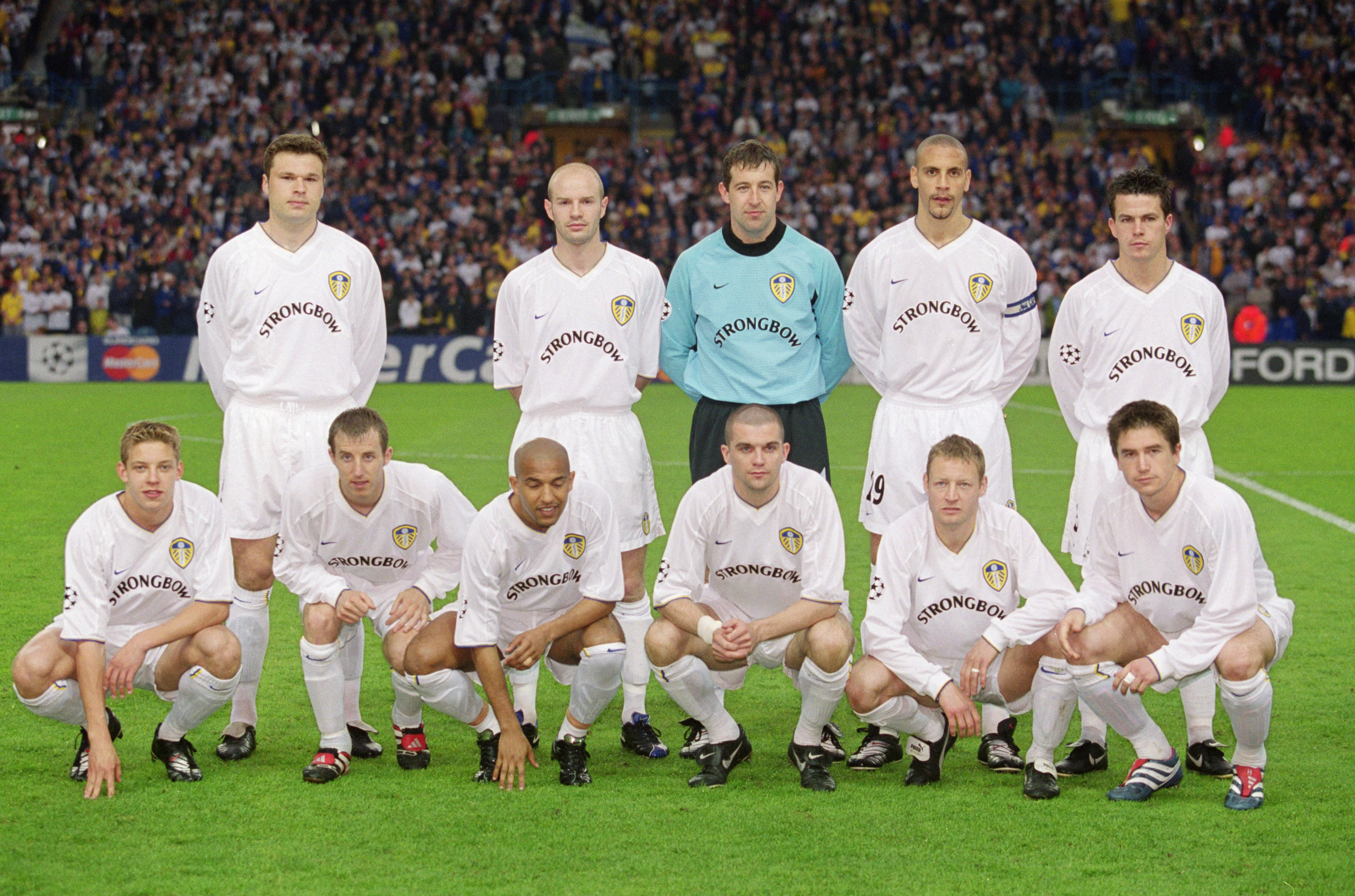 9) Gareth Bale announces himself to the world

What people forget, is that Spurs actually lost this match to Inter Milan 4-3, but it will be forever be remembered as the night Gareth Bale turned from promising Welsh winger into genuine world beater. It also practically ended poor Brazilian Maicon’s career. Bale tore him apart all evening – on his way to an outstanding hat-trick. 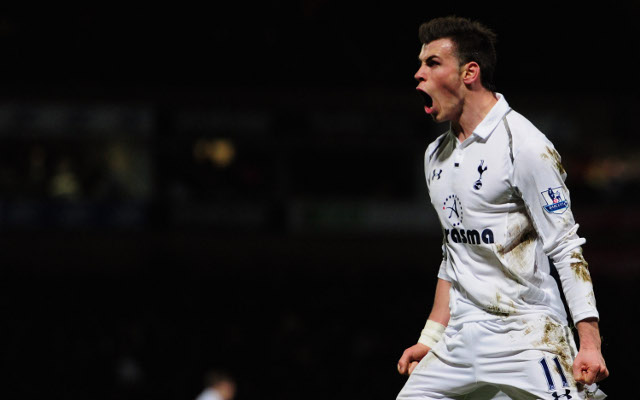 Liverpool were 60 seconds away from Champions League exit at the hands of Olympiakos in 2004. Step forward Steven Gerrard – the skipper lashed home an absolute bullet of a strike from 20 yards to send his side through, and the Kop into raptures. it was made all the mroe special by Andy Gray’s immortal commentary accompaniment. 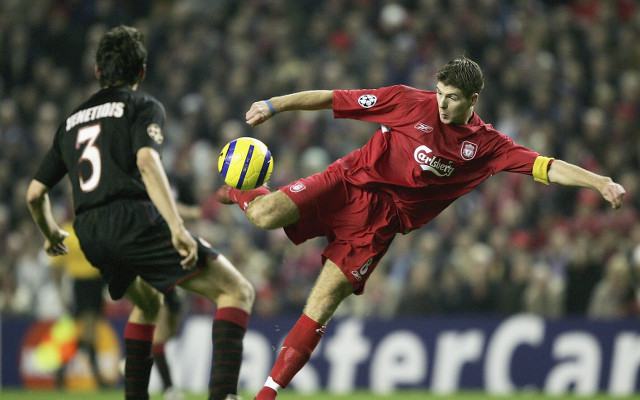 Arsenal inhialated Inter Milan 5-1 at the San Siro in what is arguably their greatest single performance under Arsene Wenger. Thierry henry also added two beatiful goals back in 2003 – cementing him in Arsenal folklore.

Probably the best two legged affair in Champions League history. 2-1 down from the first leg, Chelsea raced into a 3-0 lead inside 19 minutes at Stamford Bridge, only to see Barcelona claw two goals back, including a Ronaldinho special, to lead on away goals. Step forward John Terry – bagging a late header to send Chelsea through to the semi-finals. Why we love the Champions League! 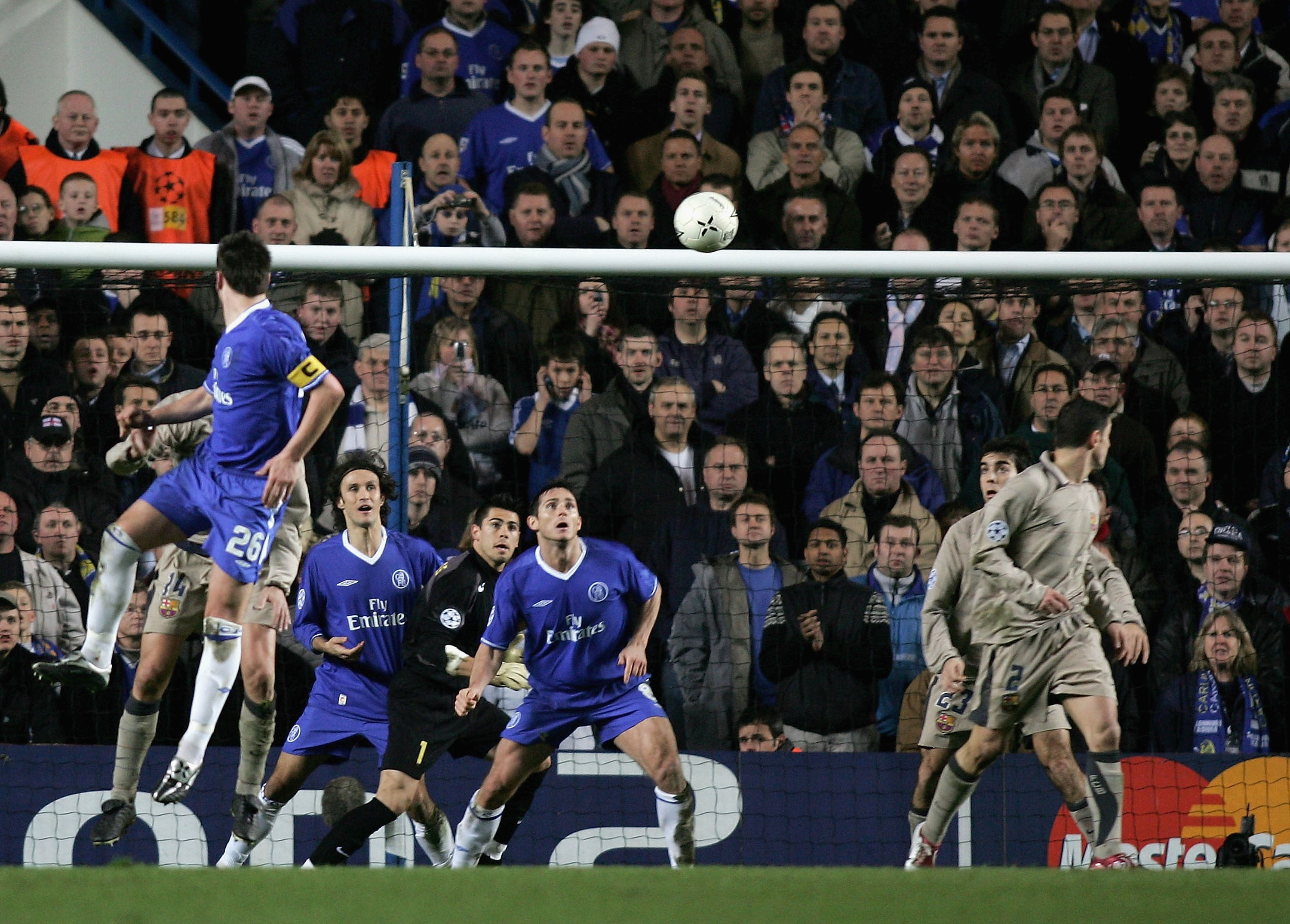