Dortmund star Gonzalo Castro found the back of the net just over two minutes into his side’s clash with Stuttgart on Sunday afternoon.

The hosts started brightly and took the game to their rivals immediately as they carved open their first chance and took full advantage of some disappointing defending from Stuttgart.

Castro was alert and first to the ball to hand his side the advantage, and it wasn’t too long before they were 2-0 up as Pierre-Emerick Aubameyang doubled their lead with a clever finish to put the hosts in complete control.

With Bayern Munich dominant and seemingly on their way to a Bundesliga title after picking up 40 points from their 14 games so far this season, the race is certainly on for second spot.

A win would take Dortmund eight points clear of Wolfsburg, although their rivals take on Augsburg later in the day with an opportunity to close the gap again in what is likely to be one of the more entertaining aspects of the German domestic season. 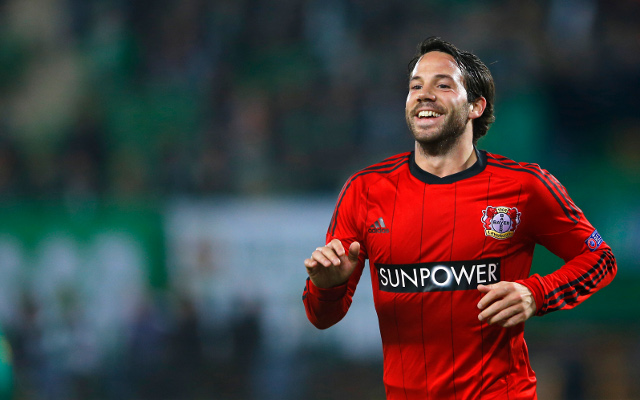