The Croatian poacher last netted in the dying seconds of the Toffees’ 2-1 Premier League victory over Tottenham, way back on 9 December, and the 27-year-old again struck in the last minute to condemn the Champions to a 2-0 defeat that all but ends their faint title hopes.

Leon Osman had earlier put the Toffees in front with an equally fabulous finish from distance but the hosts had to hold on, after Steven Pienaar was sent off on the hour. 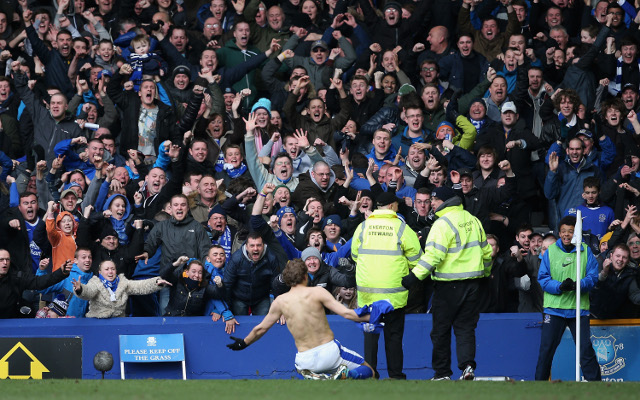 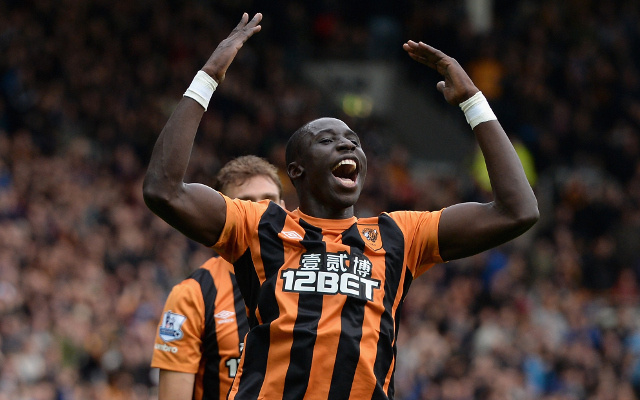