The Blues begin their European campaign with Swiss exam…

Chelsea eased past the perennial Swiss Super League Champions in the Europa League semi finals, winning 5-2 on aggregate, and shouldn’t pose too much of a test to Jose Mourinho’s side. Still, Murat Hakin’s team should never be underestimated on their own turf – as Manchester United discovered to their peril in the Champions League in 2011/12 – while they also held the Premier League champions to a 3-3 draw at Old Trafford and beat Tottenham on penalties last season. Their reliance veteran striker Marco Streller to be a consistent goalscorer will ultimately be Basel’s downfall Europe’s premier club competition and the Blues should comfortably repeat their success from last term. 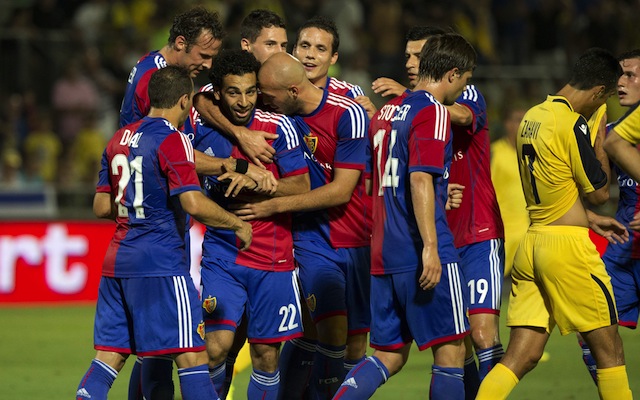 If there is one team to provide a few hiccups for Chelsea it will be Schalke. The German club made it to the last-16 of the Champions League last season after coming out on top in a group featuring Arsenal, Olympiakos and Montpellier. With the prolific Klaas-Jan Huntelaar at the point of his attack, manager Jens Keller brought in former Tottenham midfielder Kevin Prince-Boateng from AC Milan to provide further ammunition for the Dutchman and they will pose a significant danger, especially at the Veltins-Arena. If the Blues can make it out of Gelsenkirchen with at least a point in October they should be home and dry in the knock-out stage. 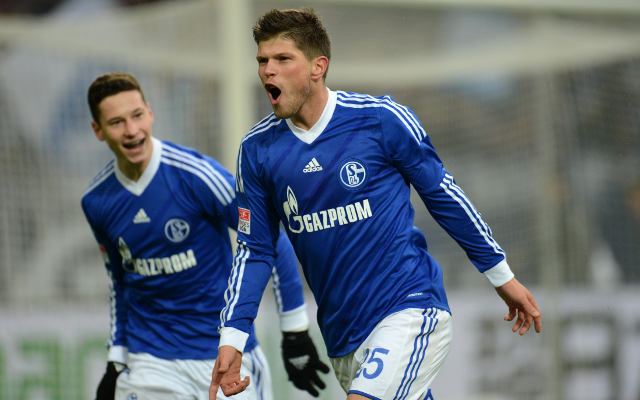 Already dubbed as the Group E whipping boys, Steaua qualified after lifting the Romanian Liga 1 title for the first time in seven years and have managed just one win in 18 group stage games going back three Champions League campaigns. Victories in both home and away matches should be a formality for a team of Chelsea’s pedigree and will offer Mourinho an opportunity to rotate his squad, especially in attack with six players vying for three places. 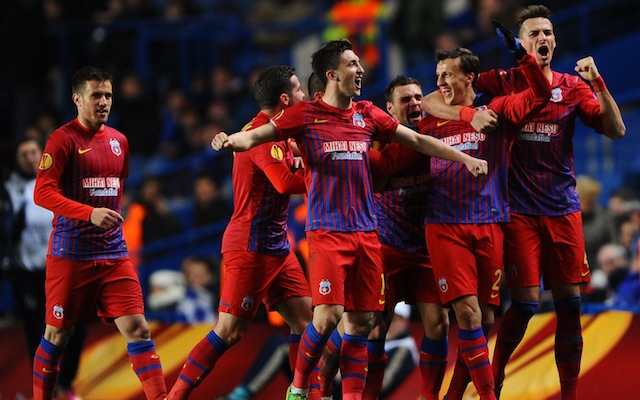 Having guided Porto and Inter Milan to Champions League glory, and failed dramatically at Real Madrid, there is a real sense of destiny about Mourinho’s leading Chelsea into Europe’s elite club competition this season. One of the big regrets of the Special One’s illustrious managerial career is not lifting the famous trophy under the employ of his beloved Blues. He wants the hat-trick. Mourinho will undoubtedly be grateful that his side have been drawn in a group that offers a fairly straightforward route to the second round and knows he has the strength within his squad to steamroll past the opposition. The only weakness they have is up front. Demba Ba could be handed more chances to impress in Europe despite falling out of favour in the Premier League, while Fernando Torres and Samuel Eto’o look past their best.

Prediction: 1st: it will be a relatively painless ascent for Chelsea with Schalke the only genuine threat