French football has been rapidly developing in recent years, inspired by the heavy spending of Paris Saint Germain and AS Monaco. There are also plenty of less high-profile stars who deserve a mention, and here are ten that deserve a look from the Premier League sides. 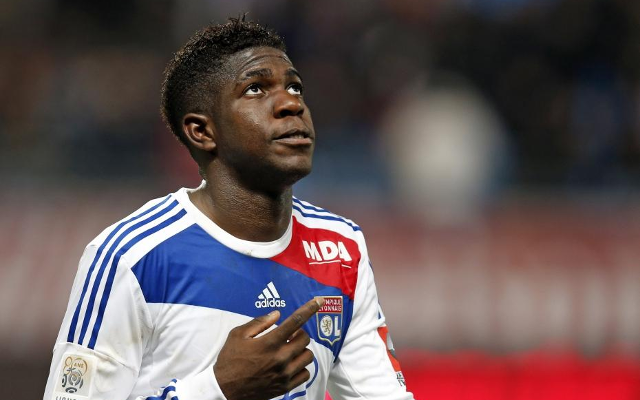 Still only 21, but has 82 league appearances to his name, playing as either a centre-back or a left-back.