The unbeaten Fremantle play host to Richmond at Domain Stadium on Friday in what should be an exciting encounter.

There’s no doubt the Tigers face a huge task against a Dockers outfit who have won all nine of their matches so far.

Ross Lyon’s side go into the match following bruising win over the Adelaide Crows last Saturday, but both teams will be coming into the clash on the back of a six-day break.

Richmond got over the line against old foes Essendon last week and will be full of confidence heading into their trip to Western Australia.

The Dockers have been strong all over the field and it’s difficult to find a weakness in their side, and Tigers coach Damien Hardwick will have to find a way to keep Nat Fyfe quiet.

However, it’s easier said than done.

Can the Tigers spring a surprise upset? Or will Fremantle make it 10 on the trot?

Make sure you tune in to find out! 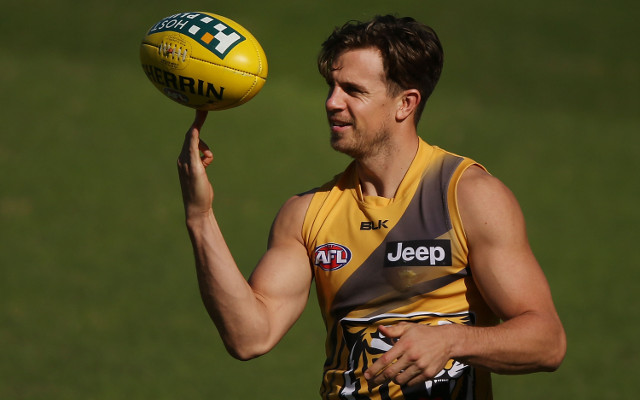 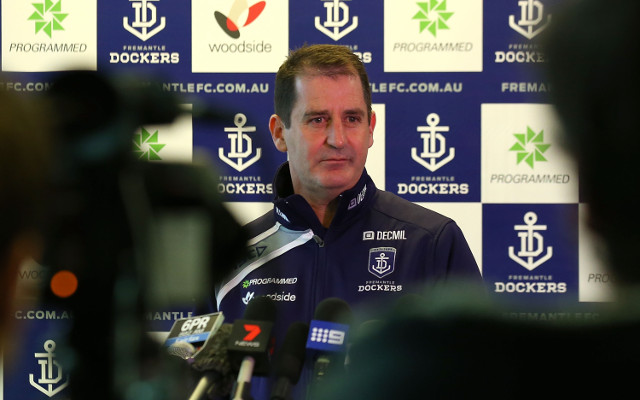