Fremantle defender Michael Johnson will miss at least two months of AFL football after scans revealed he suffered a severe hamstring tear during the Dockers’ shock loss to Richmond on Friday.

Johnson suffered the injury in the opening stages of his 200th game and will miss between eight and ten weeks.

According to AFL.com.au, the veteran defender will not require surgery.

It will come as a major blow to the Dockers, with Johnson having so far enjoyed a stellar season.

Youngster Alex Pearce is expected to step up in Johnson’s absence, with key defenders Zac Dawson and Alex Silvagni unavailable through injury.

Dawson is believed to been two months off a return due to a thumb injury, while Silvagni is five to seven weeks away from a return.

Pearce has big shoes to fill, with Johnson having made selection for the 2013 All-Australian team and was looking on course to be awarded All-Australian status again in 2015. 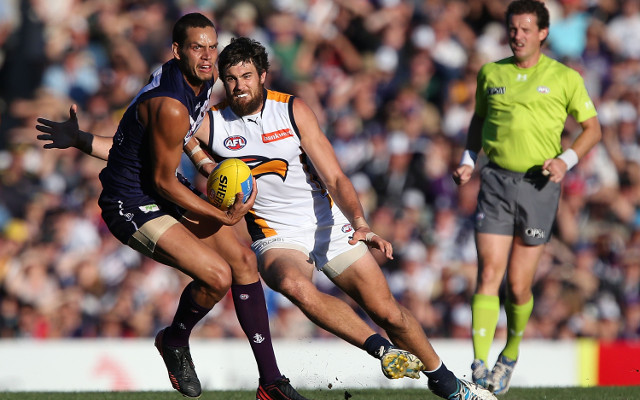 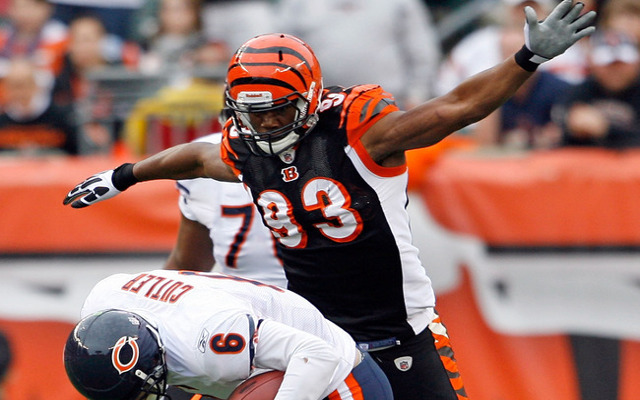 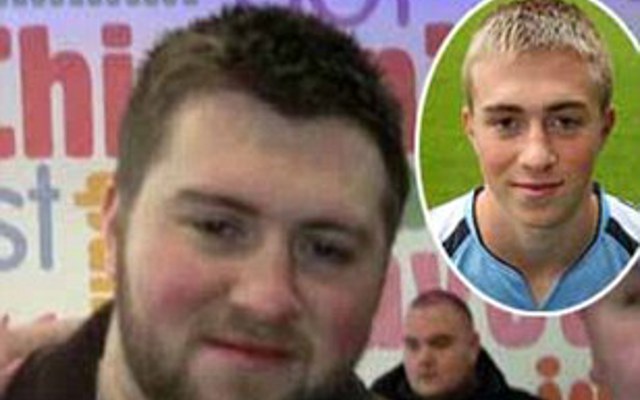 Private: (video) Michael Johnson released by Man City after piling on the pounds