Four Premier League prospects whose careers could take off with a loan move this January. 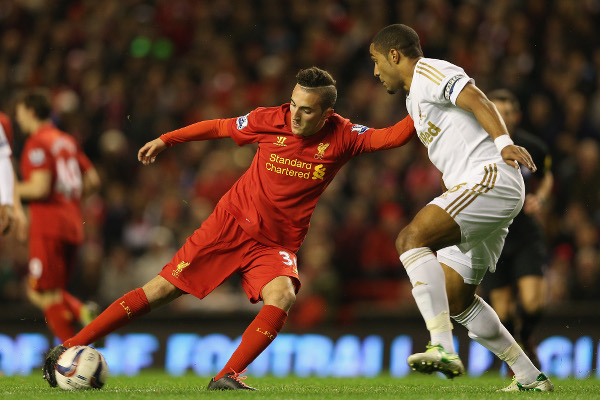 Young striker Samed Yesil’s career has stalled somewhat since he joined Liverpool from Bayer Leverkusen – but his goalscoring record for Germany’s youth teams is exceptional. Failing to make the bench at Anfield is no good for Yesil’s development, he needs a loan move, even if it requires dropping to the Championship or moving abroad.