Chelsea look set to make some major changes to their squad this January, with four players heading out and four possibly coming in, according to various recent reports.

The Blues have been the best team in England this season as they top the Premier League and look big favourites for the title. but that hasn’t stopped Jose Mourinho’s determination to fine-tune his squad, with these changes looking likely for the middle of the season: 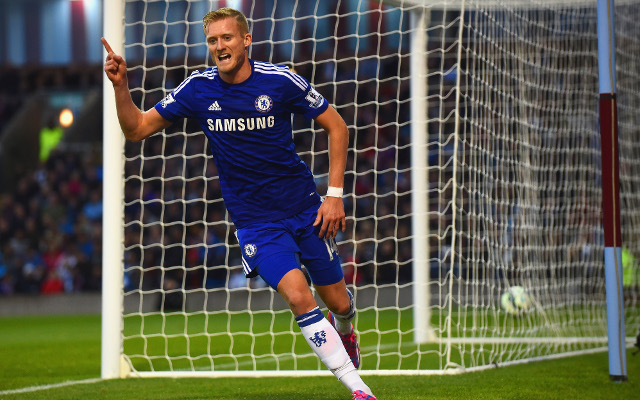 Linked with Liverpool and Tottenham Hotspur, Andre Schurrle could be offloaded after failing to hold down a regular place in the Chelsea team.